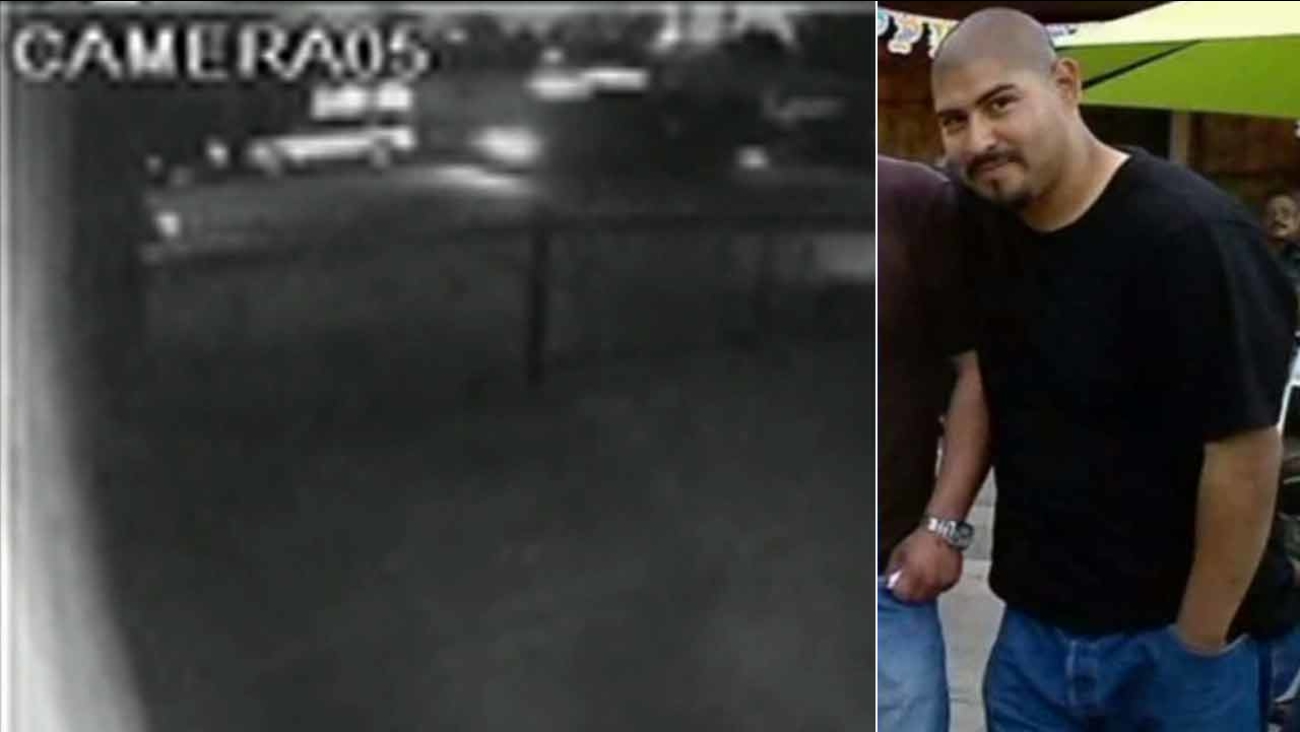 (Left) A surveillance image shows a party bus driving in front of Rock of the Nations Church in Norwalk. (Right) Efren Virgen, 26, is shown in an undated file photo. (KABC)

NORWALK, Calif. (KABC) -- A suspect surrendered at a sheriff's station on Tuesday for the Norwalk party bus hit-and-run that left a father of two in critical condition.

The victim, 26-year-old Efren Virgen, was walking home around 2:30 a.m. Saturday when he was hit by the bus and dragged about 200 feet, authorities said. He was lifted from a medically induced coma and is now able to breathe on his own, but he remains in critical condition.

The suspect was identified by several people who were on the bus at the time and also by the registered owner of the bus.

Gutierrez was released at about 10 p.m. after posting $50,000 bail. His first court appearance was scheduled for Thursday. 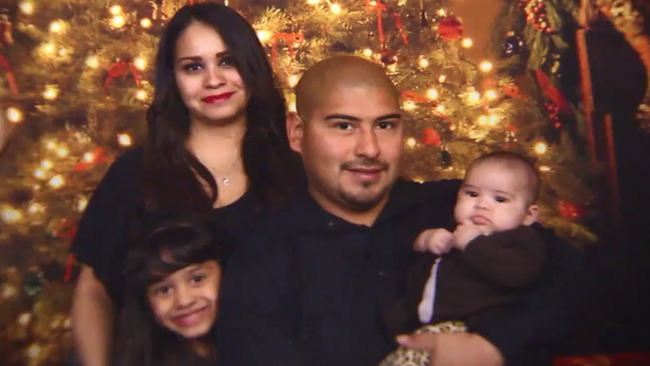