PALMDALE, Calif. (KABC) -- A 33-year-old man accused of leading police and CHP officers on a reckless pursuit from Northridge to the Antelope Valley Monday has pleaded not guilty to numerous felony charges.

Sean Christopher Druschel, 33, of Palmdale pleaded not guilty Wednesday to one felony count each of fleeing a pursuing peace officer's motor vehicle while driving recklessly and fleeing a pursuing officer's motor vehicle and driving against traffic, along with two felony counts each of assault upon a peace officer or firefighter and assault with a deadly weapon.

He is also charged with one misdemeanor count each of driving under the influence of a drug and driving when privilege is suspended or revoked, and two misdemeanor counts of hit-and-run driving resulting in property damage. 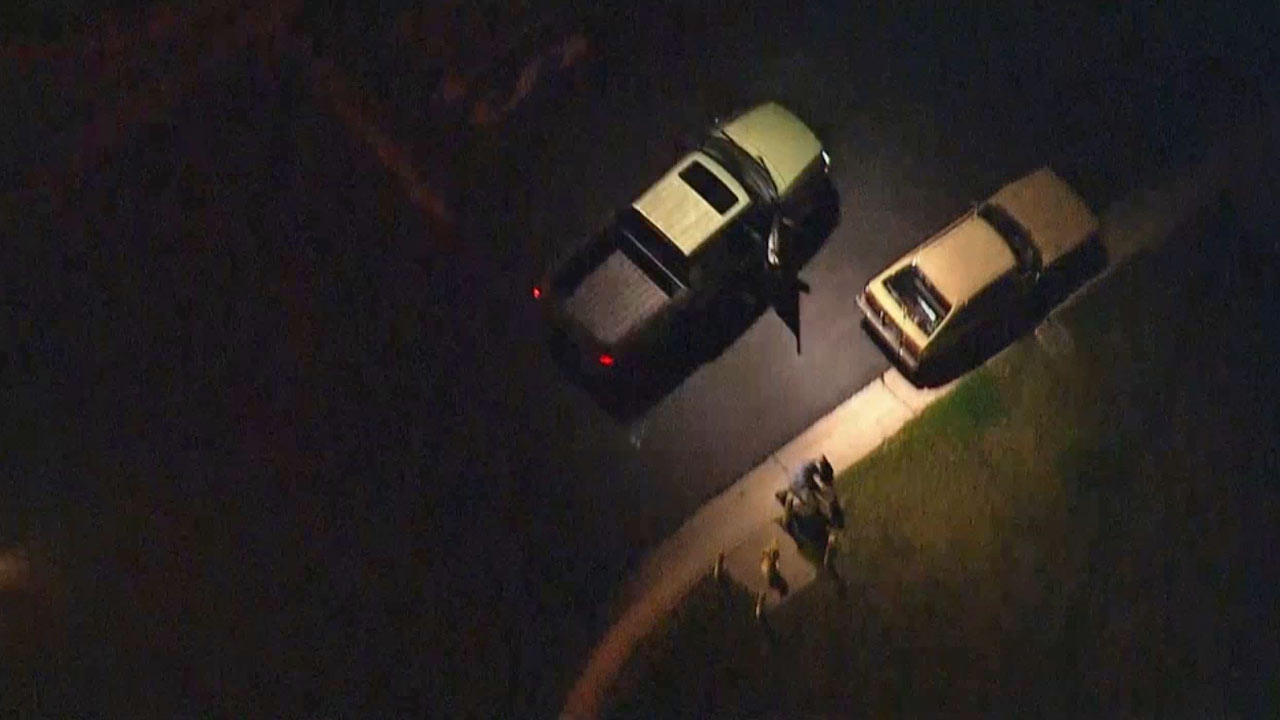 
The pursuit began at about 5:07 p.m. after LAPD officers spotted Druschel driving recklessly near Saticoy Street and Topanga Canyon in Northridge.

At times, Druschel, who was traveling in a Ford F-150 with black paper plates, reached speeds close to 120 mph, weaving in and out of the center divider and carpool lanes on various freeways. He sped through intersections, drove into oncoming traffic, and at one point nearly hit a pedestrian in the Topanga area.

The chase came to an end in Palmdale with a PIT maneuver and a collision into another vehicle.

Druschel surrendered following a 30-minute standoff. He is being held in lieu of $290,000 bail while awaiting a March 9 hearing in Lancaster.