2 suspected gunmen in custody after perimeter search near USC campus 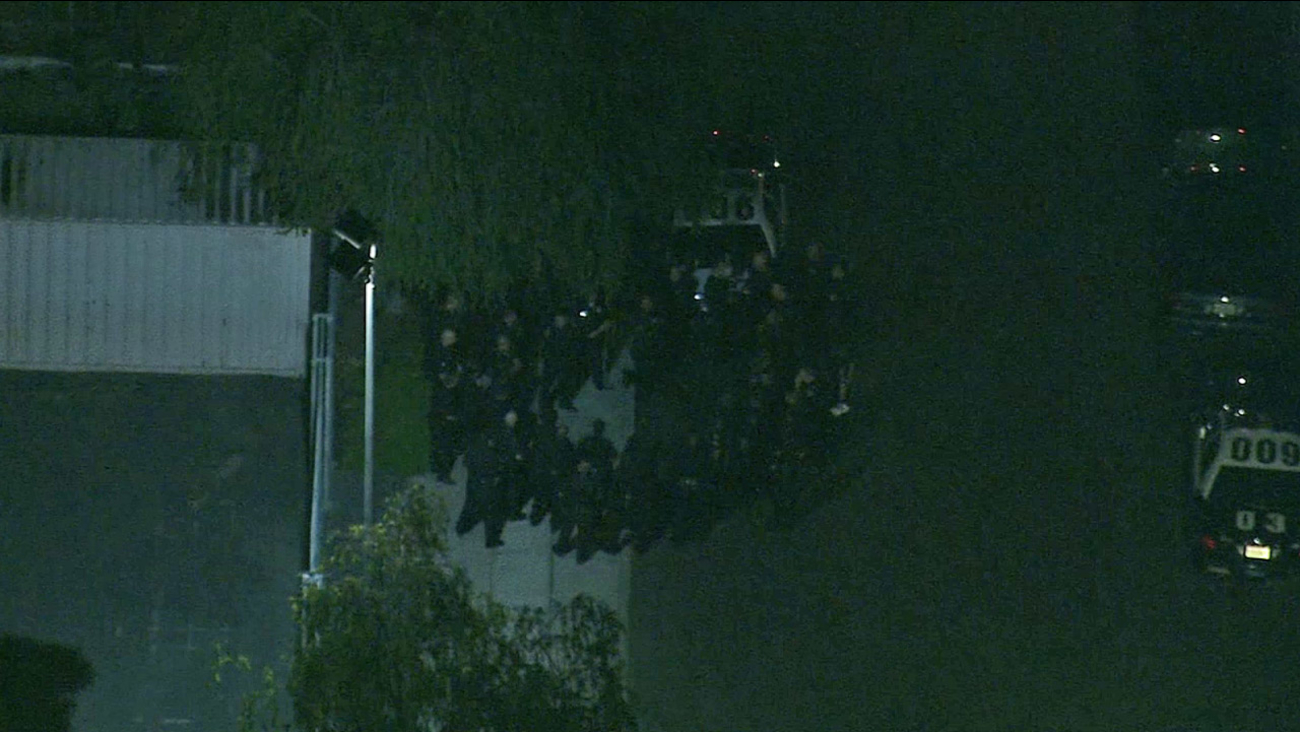 Los Angeles police officers gathered in a blocked off area near the USC campus while searching for a gunman on Tuesday, March 3, 2015.

LOS ANGELES (KABC) -- Two men were taken into custody after Los Angeles police set up a search perimeter north of the USC campus in search of a gunman.

Around 6:30 p.m., authorities responded to a call regarding an armed man near a Ralph's supermarket in the 2600 block of Vermont Avenue.

Police advised people to stay away from the area of Vermont Avenue and W. Adams Boulevard while officers searched for two suspects.

Both men were armed and it is unclear if the guns were loaded. After an extensive search, the suspects were found and taken into custody without incident. The weapons were also recovered.

The area was deemed safe and LAPD broke down the perimeter.