Shania Twain announces first tour in 11 years, says it will be her last 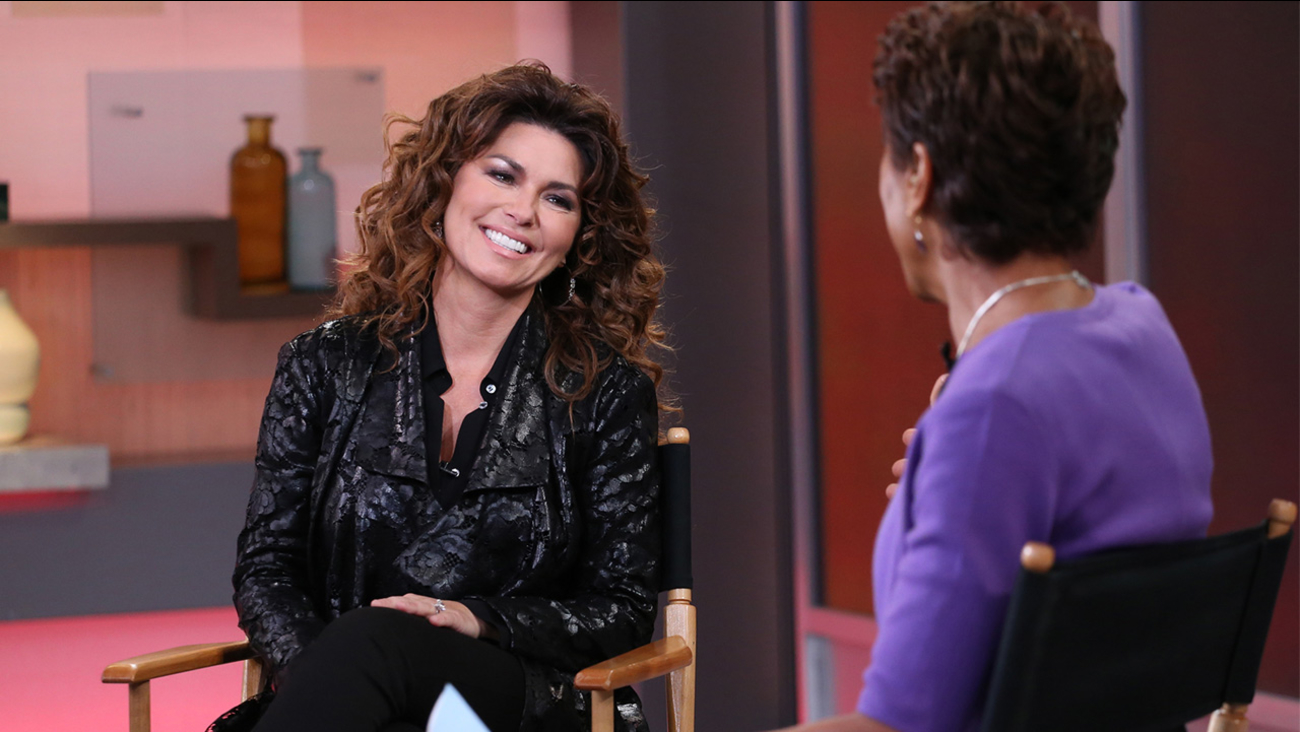 LOS ANGELES (KABC) -- Country music superstar Shania Twain announced Wednesday on "Good Morning America" that she's going back on tour for the first time in 11 years, and it will be her last.

Twain's farewell "Rock This Country" tour will kick off in Seattle on June 5, and take the five-time Grammy winner to 48 cities throughout the U.S. and Canada, Twain's home country.

"This is a very, very important time on the road for me," Twain said. "I just feel like I'm ready to hang my hat up in that regard. I just really want to go out with a bang."

The tour will make three Southern California stops in August: the Honda Center in Anaheim on Aug. 19, the Staples Center in downtown L.A. on Aug. 20, and Valley View Casino Center in San Diego on Aug. 22.

Tickets for the "Rock This Country" tour will go on sale to Twain's fans on Tuesday, March 10, and to the general public on Friday, March 13. For a full list of tour dates and pre-sale information, go to the singer's website at http://news.shaniatwain.com.

The "You're Still the One" singer just wrapped up her two-year residency at the Colosseum at Caesar's Palace in Las Vegas. A live CD and DVD of her full Las Vegas show was released Tuesday.

Twain's 1997 album, "Come on Over," remains the bestselling album ever by a woman and the bestselling country album of all time. The good news for any of Twain's fans disappointed that this tour will be her last is that after the tour will come a new album.

"I want it to come out when I'm 50, so it will happen," said Twain, who will mark the big 5-0 in August. "I'm on the microphone every day recording stuff.

"I want to just enjoy that party, that celebration party, and then I'll get back to the record," she said of the tour.