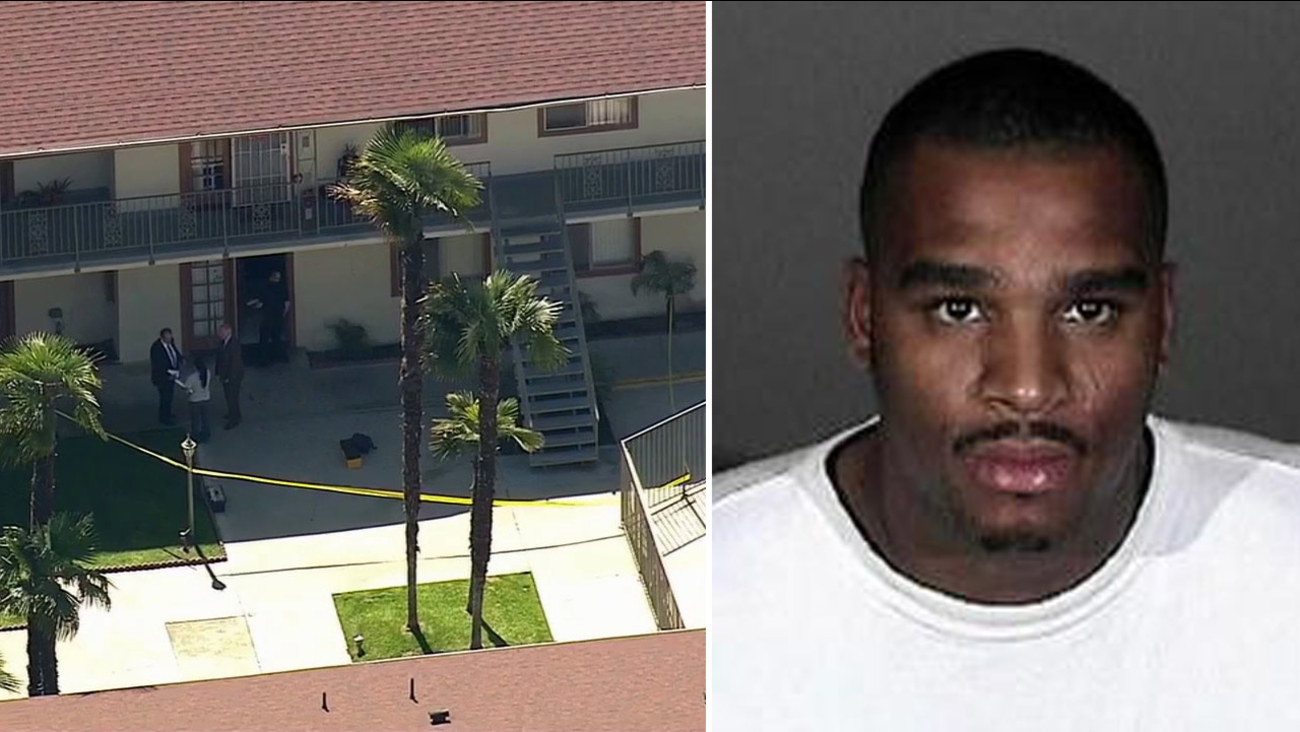 Johnny Goins, 31, shown above, was identified as a suspect in the shooting death of a his sister in a San Gabriel apartment on Thursday, March 5, 2015.

SAN GABRIEL, Calif. (KABC) -- The brother of a woman found shot to death in her San Gabriel apartment was arrested Thursday night.

At about 6:40 a.m., authorities responded to the 5100 block of Rosemead Boulevard and found a woman with a gunshot wound inside an apartment. She was declared dead at the scene. Her identity has not been released.

A 13-year-old boy, believed to be the son of the victim, was also injured. He was taken to an area hospital with minor injuries.