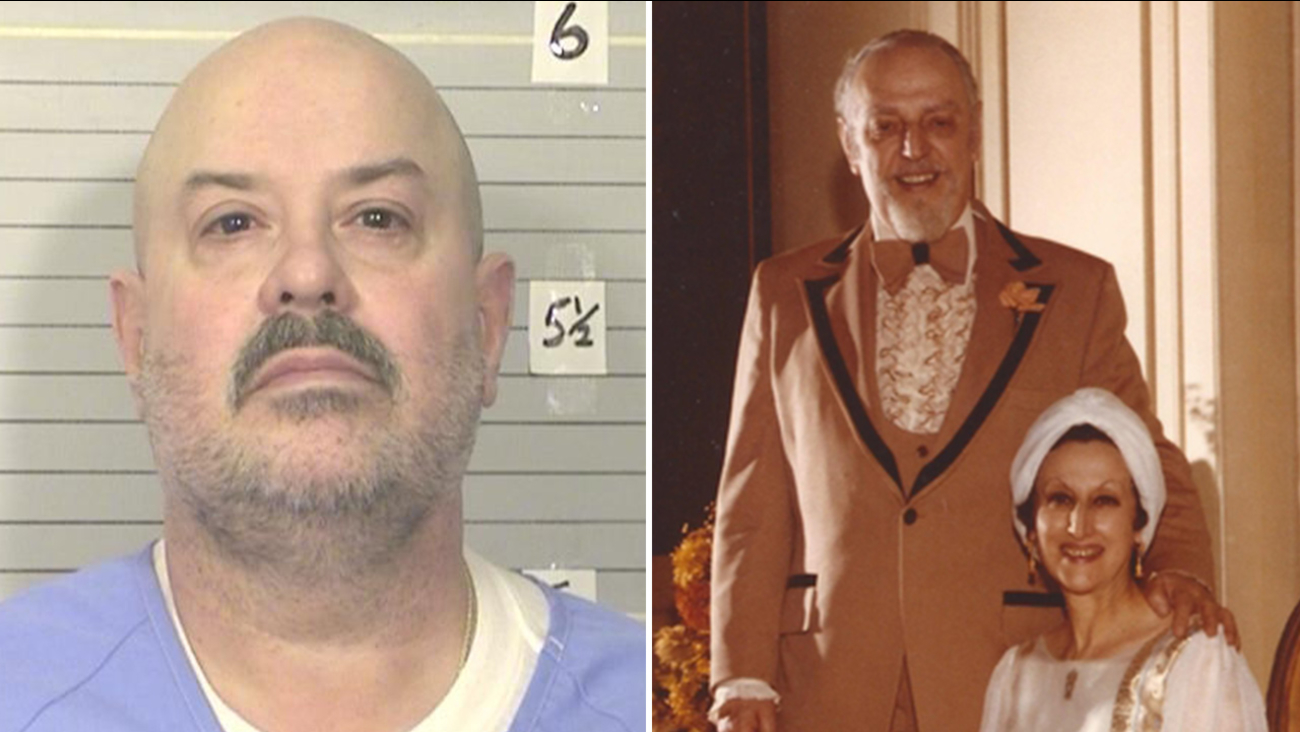 Family members of a couple viciously murdered 37 years ago are launching a letter-writing campaign to keep the killer behind bars.

James and Essie Effron were about to retire after running a popular clothing store in San Diego for decades. They hired Jose Gonzalez to help them shut the store down. One day after he was fired for being rude to customers, Gonzalez tied the Effrons up in the basement of their store, bound them with neckties and beat them to death with metal pipes. Gonzalez was convicted of two counts of first-degree murder and sentenced to life in prison with the possibility of parole.

The Effron family's second-worst nightmare came true late last month; Gonzalez was found suitable for parole. A series of court decisions has forced the parole board to put less weight on the crime itself and more weight on whether the inmate is a current risk to public safety.

Governor Jerry Brown has the power to reject the parole board's recommendation and keep him behind bars, but that seems unlikely. Brown has allowed the release of a record number of "lifers" in the past three years.

Cheryl and Gary Effron are fighting to keep the killer of their parents behind bars. They've launched a Facebook page called "Justice for James and Essie Effron" that provides more information about how people can take part in a letter-writing campaign to Governor Brown. More information and sample letters can also be found here.

Gonzalez's attorney told Eyewitness News his client is remorseful, has no plans to contact or hurt the Effron children and hopes to eventually move out of state if he's permitted. 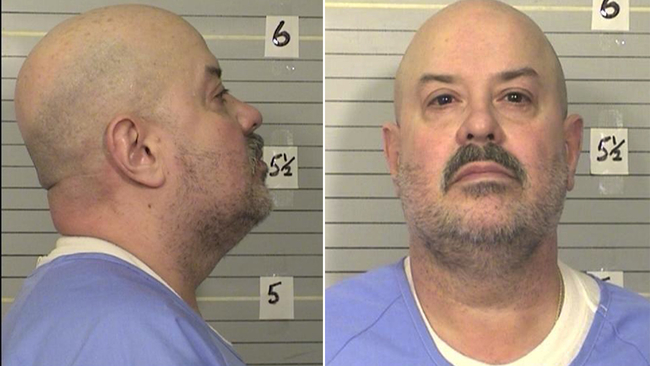 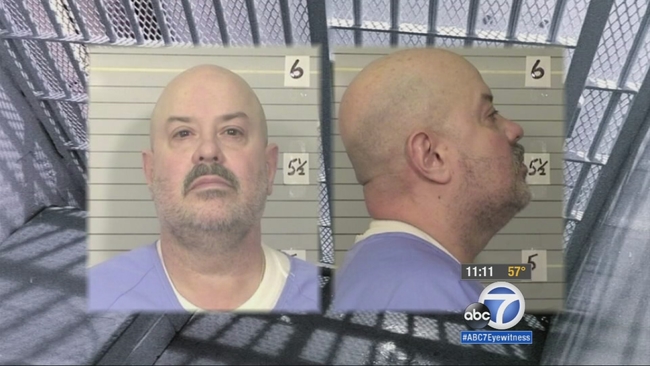