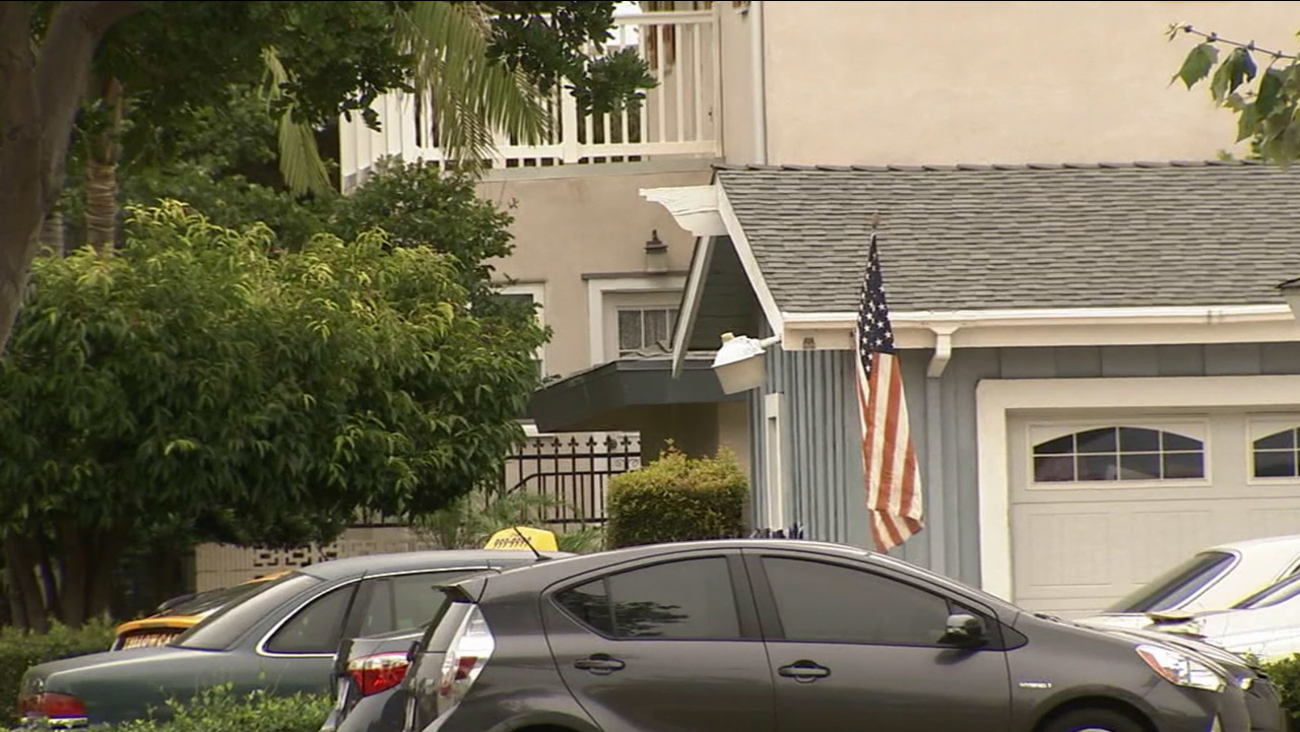 Santa Ana police homicide detectives are investigating the death of a 55-year-old man at a Fourth of July block party.