Man shot to death in front of sister in Hawthorne 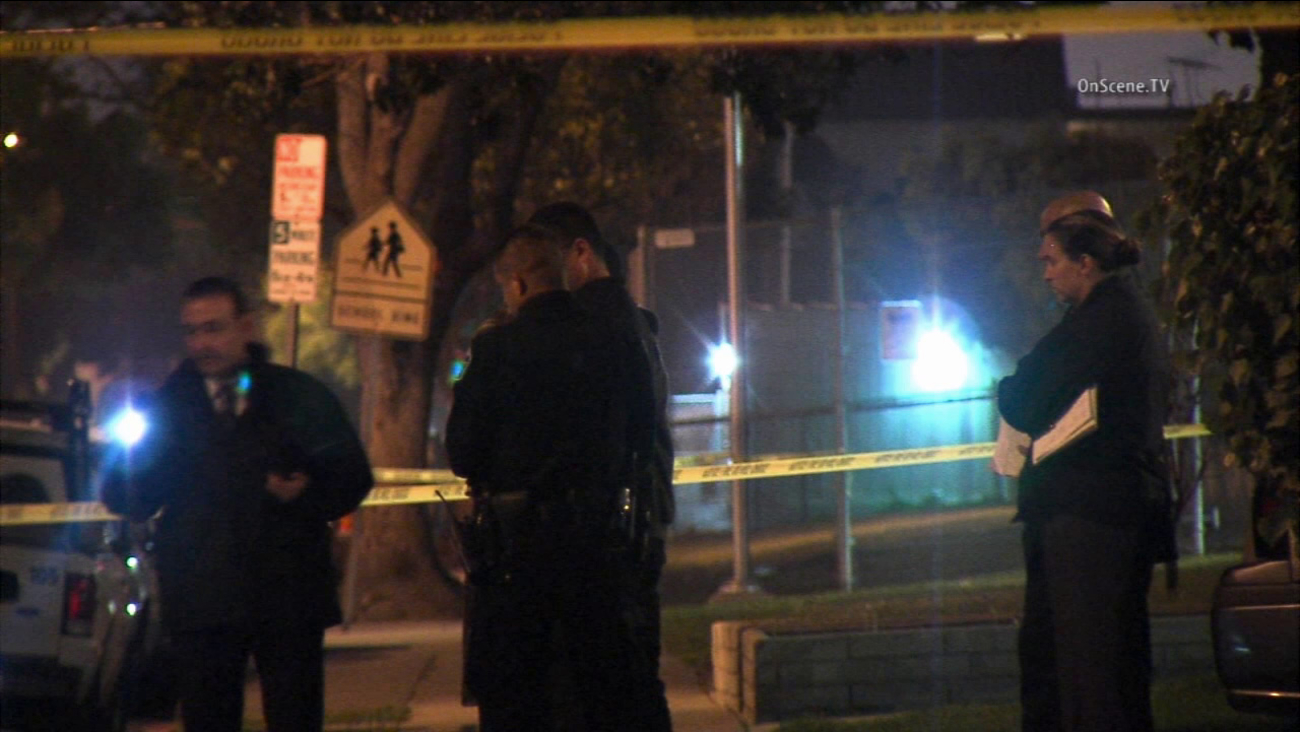 Investigators respond to a shooting in Hawthorne on Sunday, March 9, 2015.

HAWTHORNE, Calif. (KABC) -- A man was shot to death while standing on a sidewalk with his sister in Hawthorne Sunday night.

Authorities say the shooting was in the 11900 block of York Avenue at 9:15 p.m. The brother and sister were on the sidewalk when two men confronted them.

One of the men pulled a gun and opened fire, shooting the woman's brother right in front of her. The shooter and the other man fled the scene in a vehicle.

The victim was rushed to a local hospital, where he was pronounced dead. He was identified as 38-year-old Delray Yarbrough of Hawthorne.

A motive has not been determined.