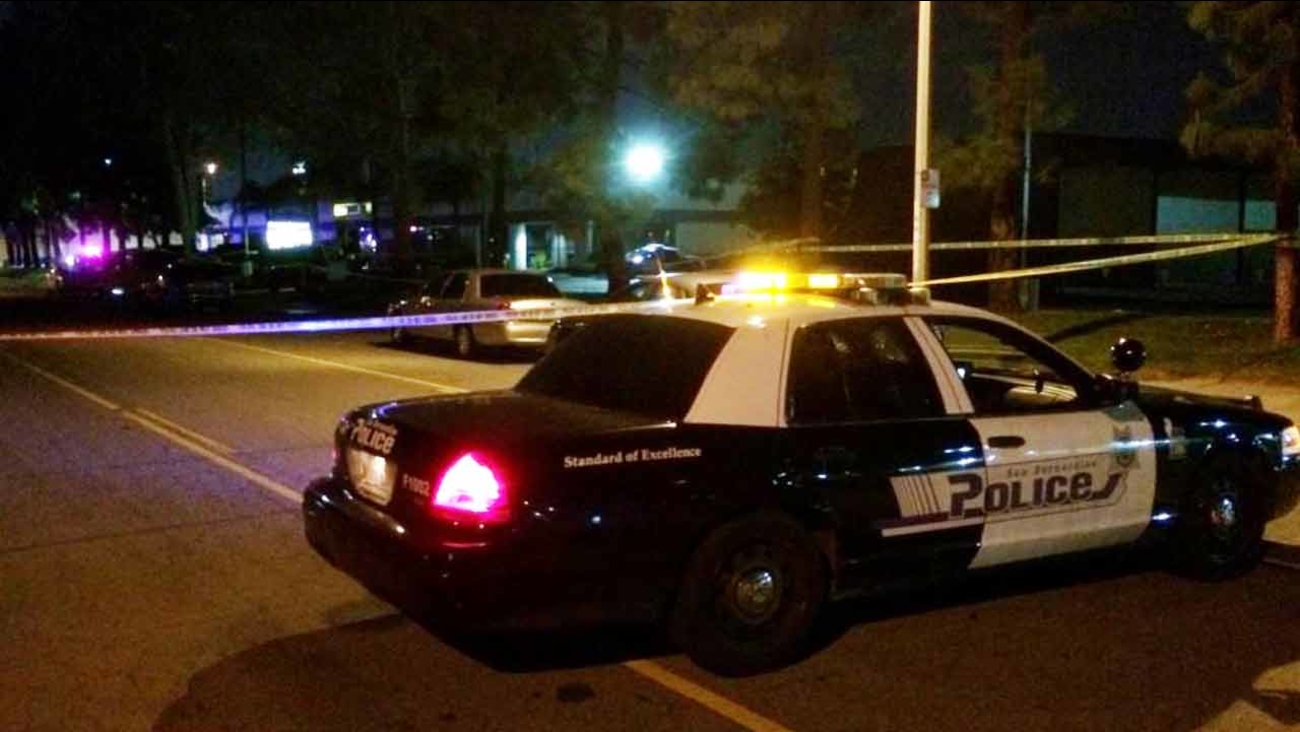 SAN BERNARDINO, Calif. (KABC) -- Police have made a second arrest in the deadly shooting at a nightclub and gas station in San Bernardino.

According to witnesses, several people were denied entry into the club because they were possibly gang rivals of people who were already inside. They loitered in the parking lot, but left once police were called to scene. However, as the crowd let out at closing time, the subjects returned, and a shooting ensued.

Officials are working on extraditing Wynne back to California. 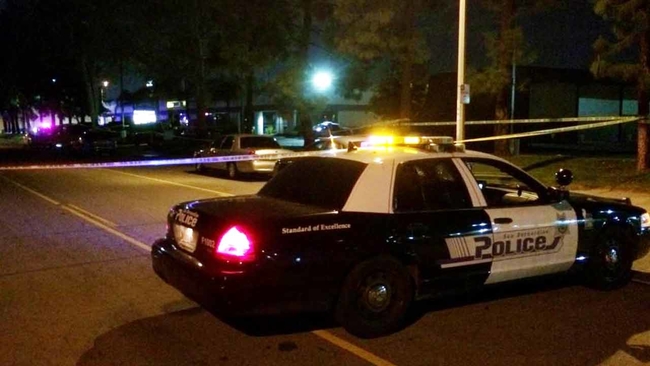 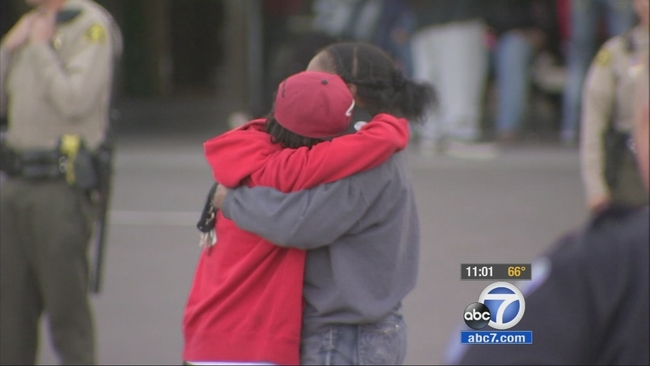