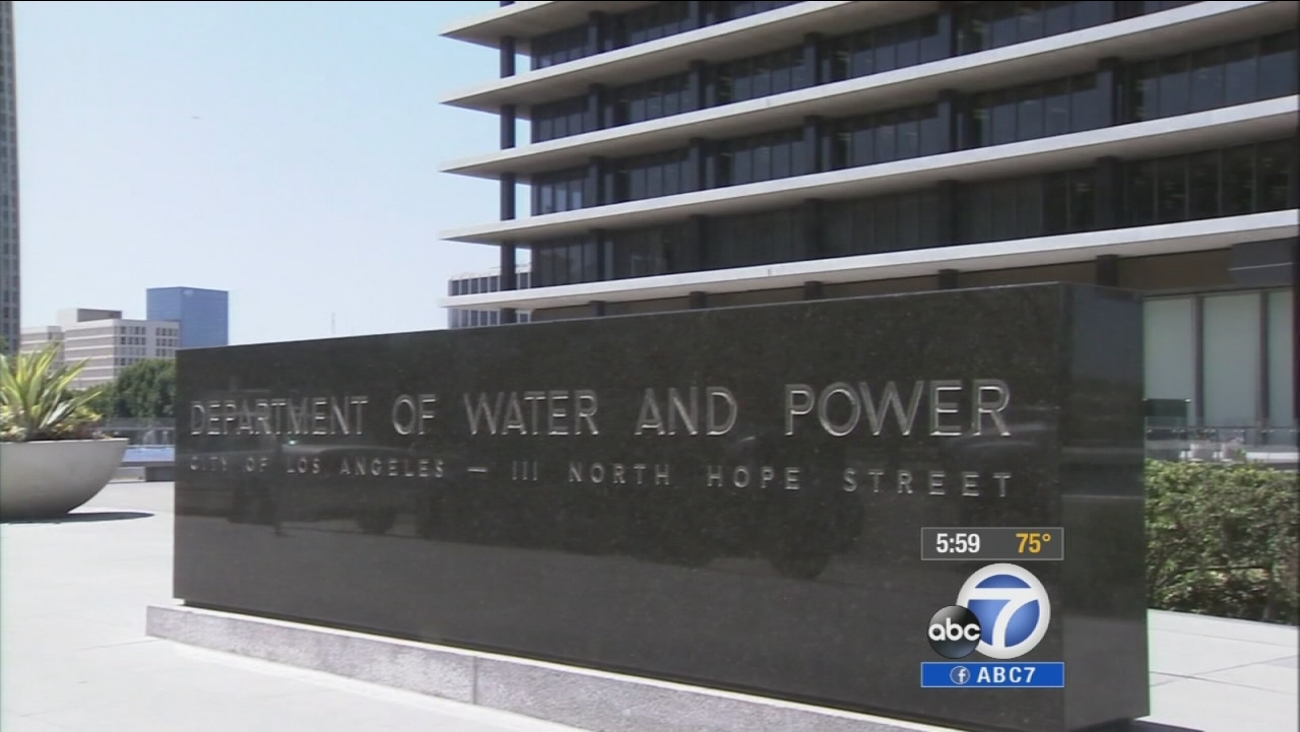 KABC
LOS ANGELES (KABC) -- A newly released state audit found that the new billing system for the Los Angeles Department of Water and Power could end up costing taxpayers more than $200 million.

According to the report, the utility company was still trying to collect more than $681 million in past due bills as of November 2014.

DWP says some of that past due amount was before the new billing system, and they're working with customers on payment plans.

"We have been very forthright about the problems with our new customer billing system and we have taken significant steps to fix them," DWP said in a statement. "We have made tremendous progress and appreciate the recommendations of the State Auditor."

Auditors found that after the system's launch in 2013, the DWP frequently modified its collection efforts by limiting call volume and wait times. They say that led to an increase in the number of past due accounts and in customer debt associated with those accounts.