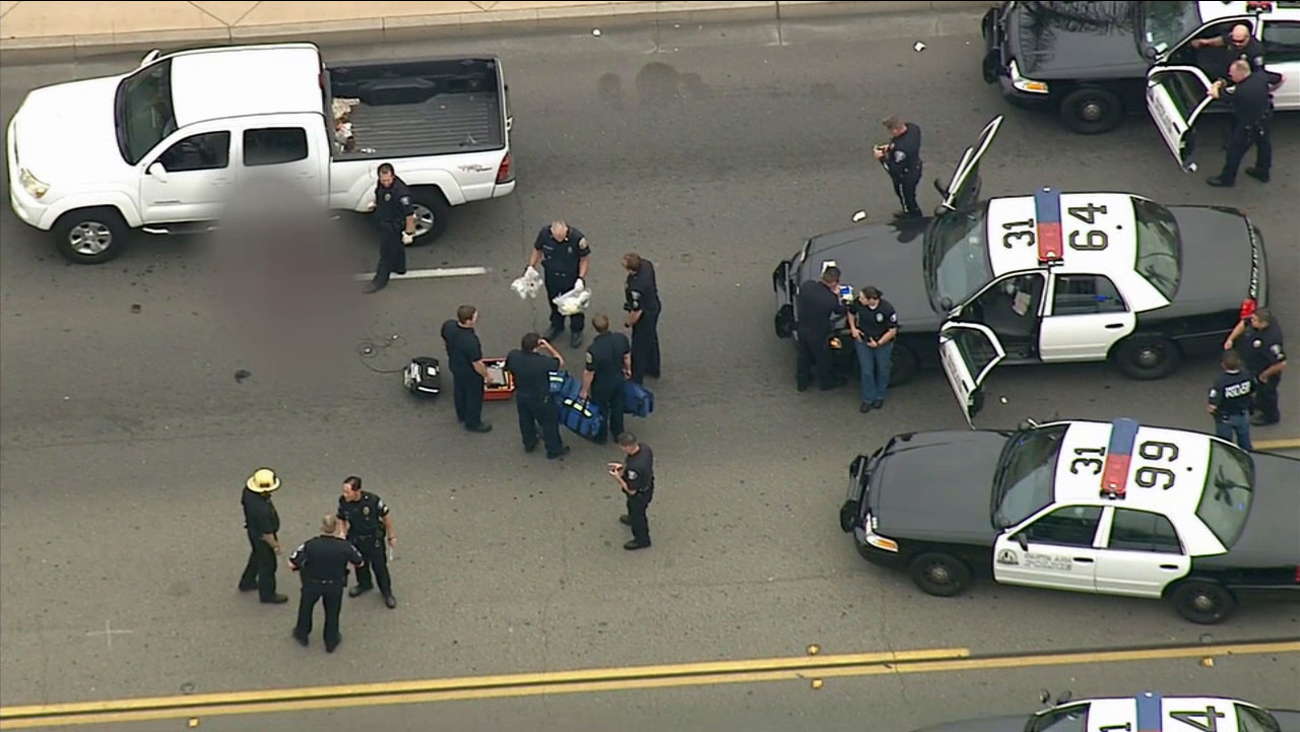 Authorities responded to a call of a shooting in progress in the 800 block of South Cypress Avenue. The suspect vehicle was described as a white Toyota truck.

Officers located the vehicle and followed it to the 300 block of South Main Street. Police say Benito Osorio, 39 of Santa Ana refused to get out of the vehicle, and then a shot was fired inside.

Police say it appears Osorio shot himself and then exited the truck with a gun. An officer-involved shooting occurred at that time. 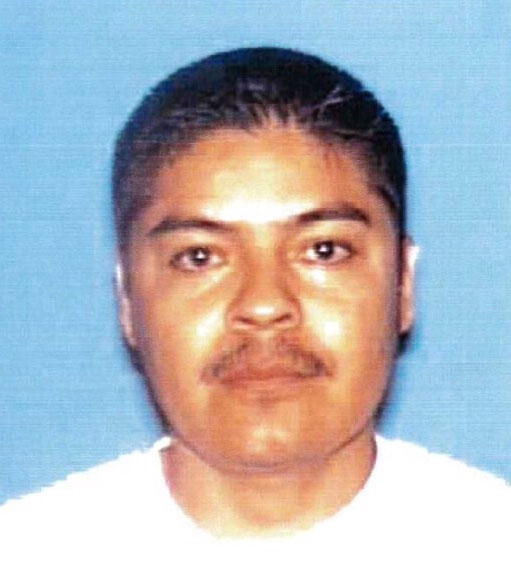 The suspect was rushed to Western Medical Center Santa Ana, where he died at 1:24 p.m. It was unknown whether Osorio died from police gunfire or from the self-inflicted shot.

The victim from the initial call was located and was determined to be safe.