Pregnant woman attacked in NYC for not saying thank you 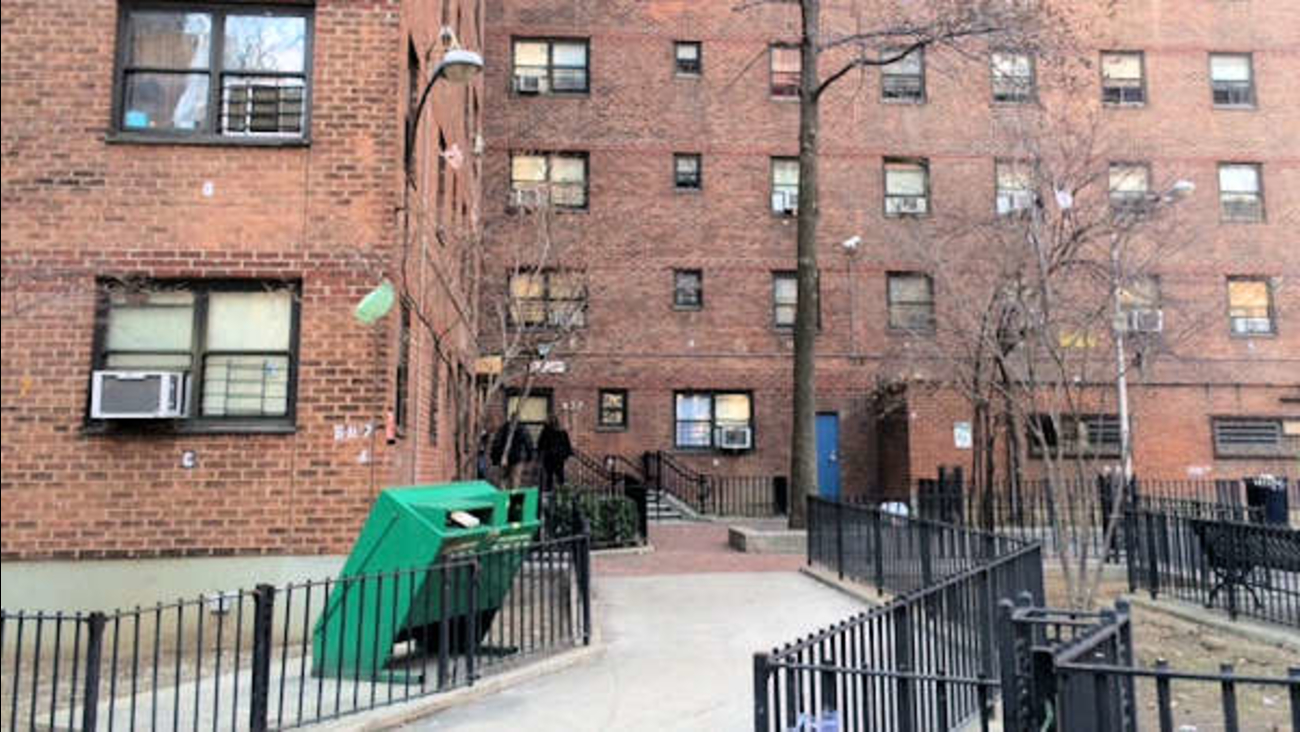 NEW YORK -- A pregnant woman is recovering after a man in her building allegedly attacked her because she didn't thank him for holding the door, police say.

The assault happened on March 5 at the Elliott Houses on 26th Street in Chelsea. According to investigators, the man opened the door for the woman at 10:15 a.m.

Police say the man became upset when she did not thank him, and then began beating and kicking her when she argued back.

The 22-year-old victim was treated at Lenox Hill Hospital.

Police say the suspect lives in the building, but he has not been seen at his apartment since the beating happened. Four detectives were back on the scene on Friday.

"She's pregnant. You don't do that. That's really bad. I don't condone that, I hope he gets life when they catch him," resident Jordan Medina said.

Police won't release the suspect's name because they know who he is, but haven't been able to find him.

Residents tell us holding open the doors for people has become a touchy issue lately with people worried about who's entering, and residents were just issued key cards because of it.

Police say the suspect is also wanted for another assault that happened earlier the same day at a different location. 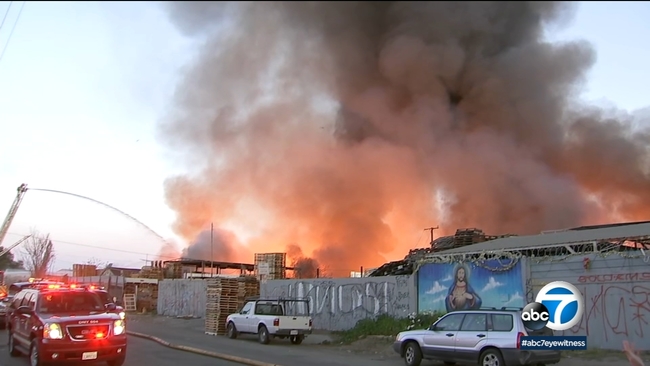