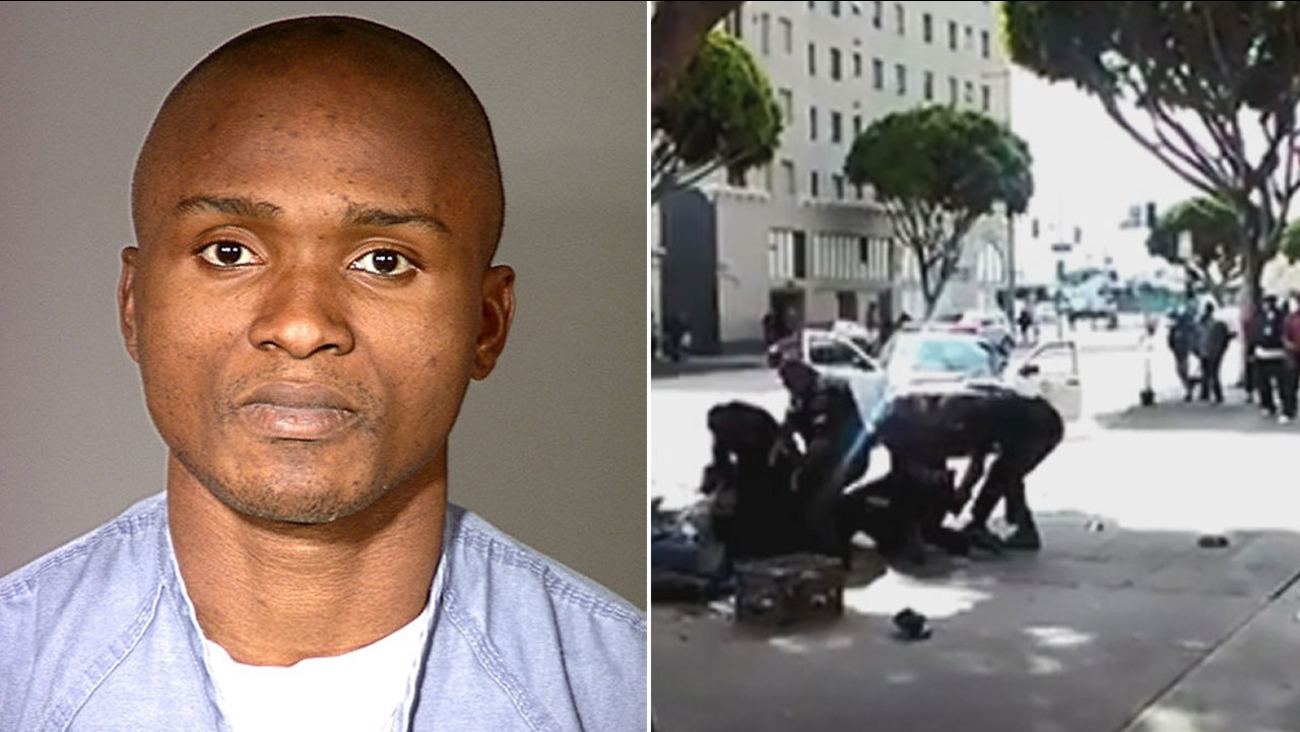 LOS ANGELES (KABC) -- The Los Angeles Police Department has identified two officers and a sergeant involved in the fatal shooting of a homeless man on Skid Row.

Sgt. Chand Syed and Officers Francisco Martinez and Daniel Torres were identified as having fired their weapons during an altercation with Charly Keunang, a homeless man known on the streets as Africa.

On March 1, officers responded to a robbery call on Skid Row in downtown Los Angeles and entered into an altercation with Keunang. A Taser was used in an attempt to subdue him, according to LAPD officials.

In 2013, Keunang was convicted of armed bank robbery in Thousand Oaks under a false name. He was supposed to be deported, but was released after Cameroon officials failed to cooperate.

The incident has sparked protests across Los Angeles, with activists calling for an independent investigation.

The officers involved have been placed on leave, pending the result of the investigation. 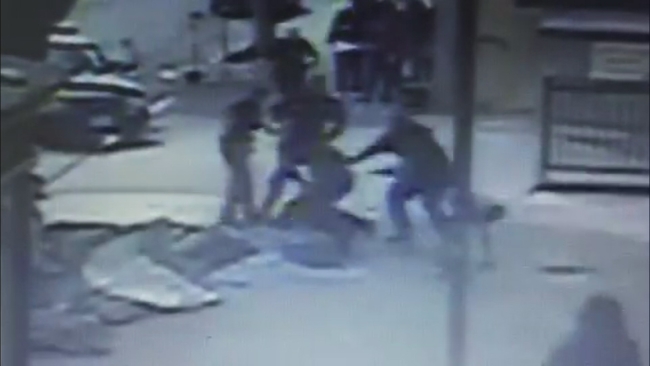 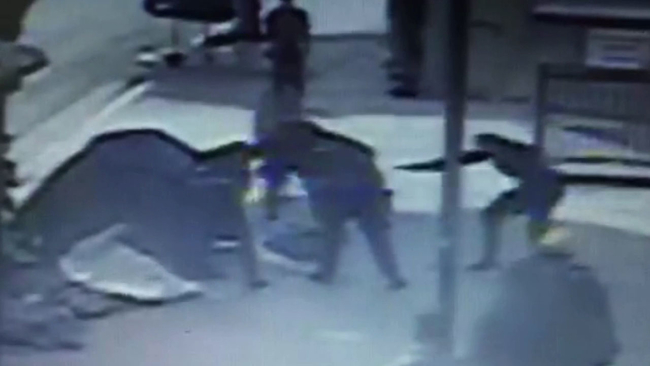