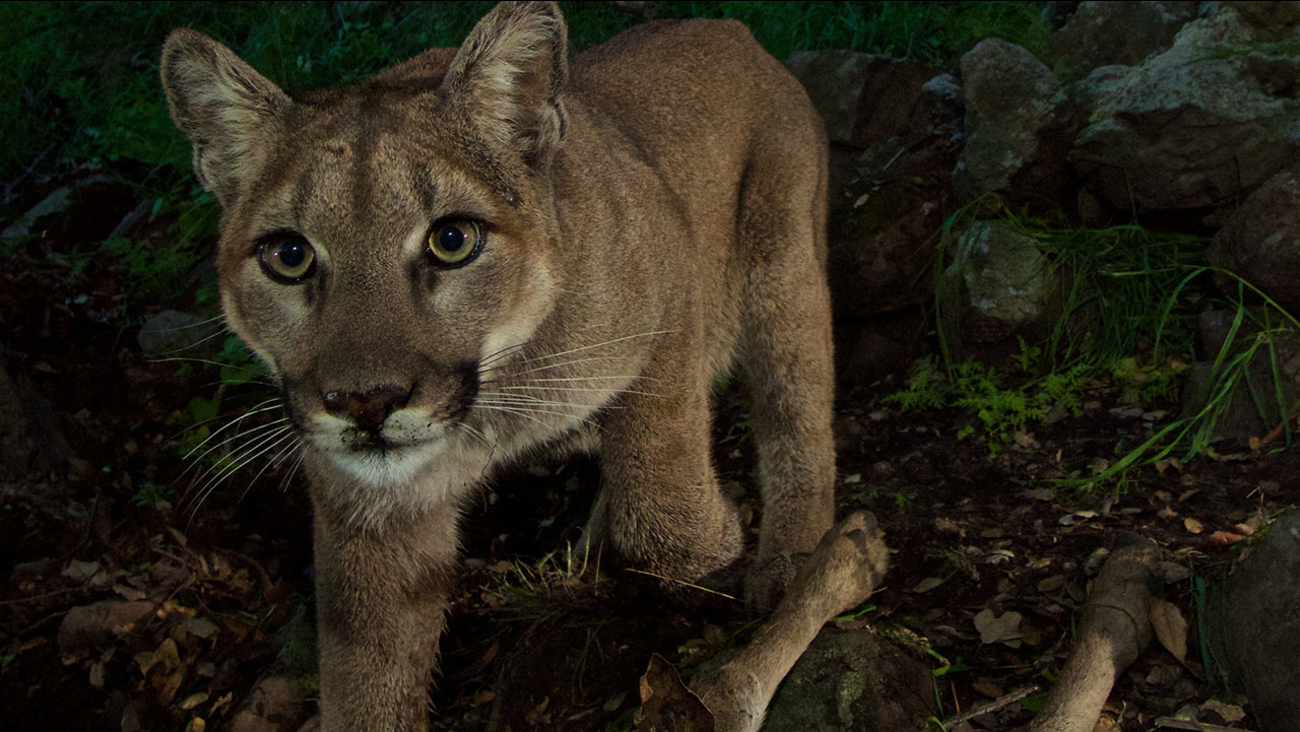 Known as P-33, the 16-month-old big cat crossed in the Camarillo area early March 9. The National Park Service has been tracking her since she was four weeks old.

In the 13 years the National Park Service began studying local mountain lions, only two have successfully made it across to the Santa Monica Mountains.

"The GPS points show that the lions we're tracking frequently come right up to the edges of the freeway and then turn around," said Dr. Seth Riley, a wildlife ecologist for Santa Monica Mountains National Recreation Area, in a statement.

In 2009, the last mountain lion that successfully accomplished this feat crossed from the opposite direction -- north to south.

Recently, a mountain lion was struck and killed during a crossing near Liberty Canyon in Agoura Hills.