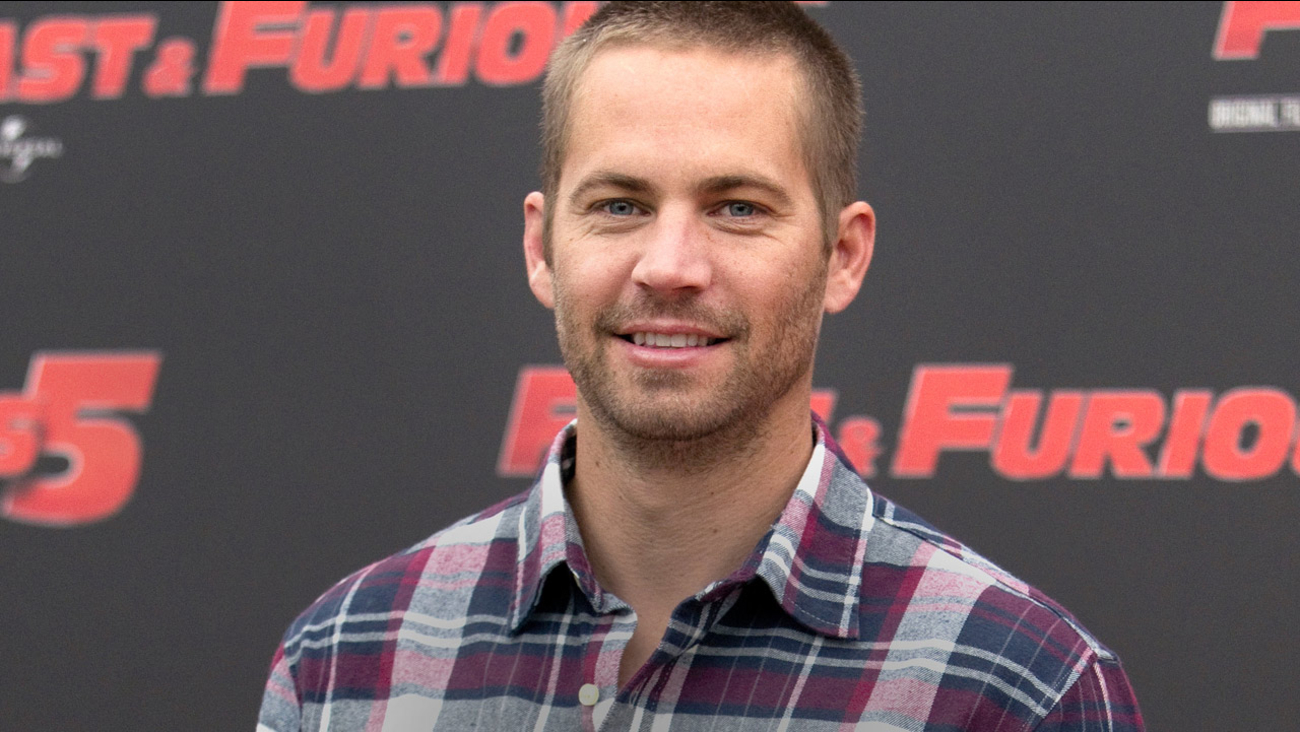 FILE - In this April 29, 2011 file photo, actor Paul Walker poses during the photo call of the movie 'Fast and Furious 5,' in Rome. (AP Photo/Andrew Medichini, File)

LOS ANGELES (KABC) -- Paul Walker's estate is suing the estate of the man who was driving the car during a crash that killed both men for failing to return cars belonging to Walker.

In November 2013, Roger Rodas crashed a Porsche sports car in Santa Clarita. Both Rodas and Walker, who was a passenger, were killed.

The lawsuit claims that, at the time of their death, the "Fast and the Furious" actor owned more than 30 cars and some of those cars were shared jointly with Rodas.

The suit claims Rodas' estate not only failed to return the vehicles, but actually sold some of them without sharing the profits.

Rodas' estate was in possession of at least 17 of Walker's cars, according to the lawsuit.

Walker's estate seeks compensation for the missing and sold vehicles and the cost of the lawsuit. A jury trial was requested. 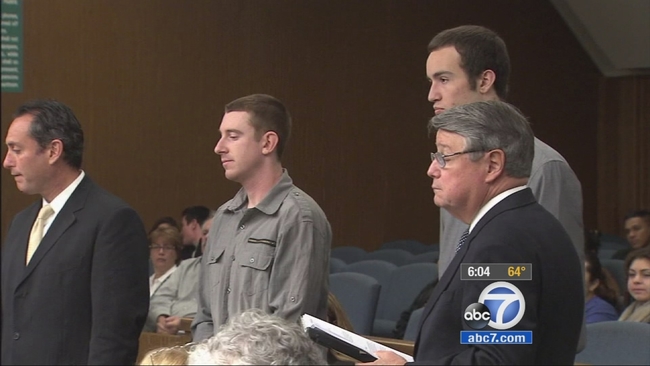 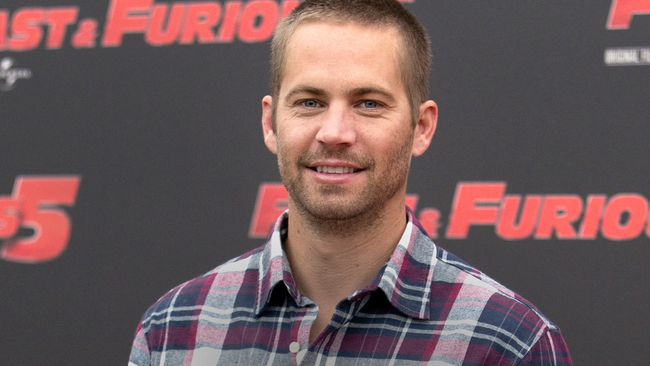