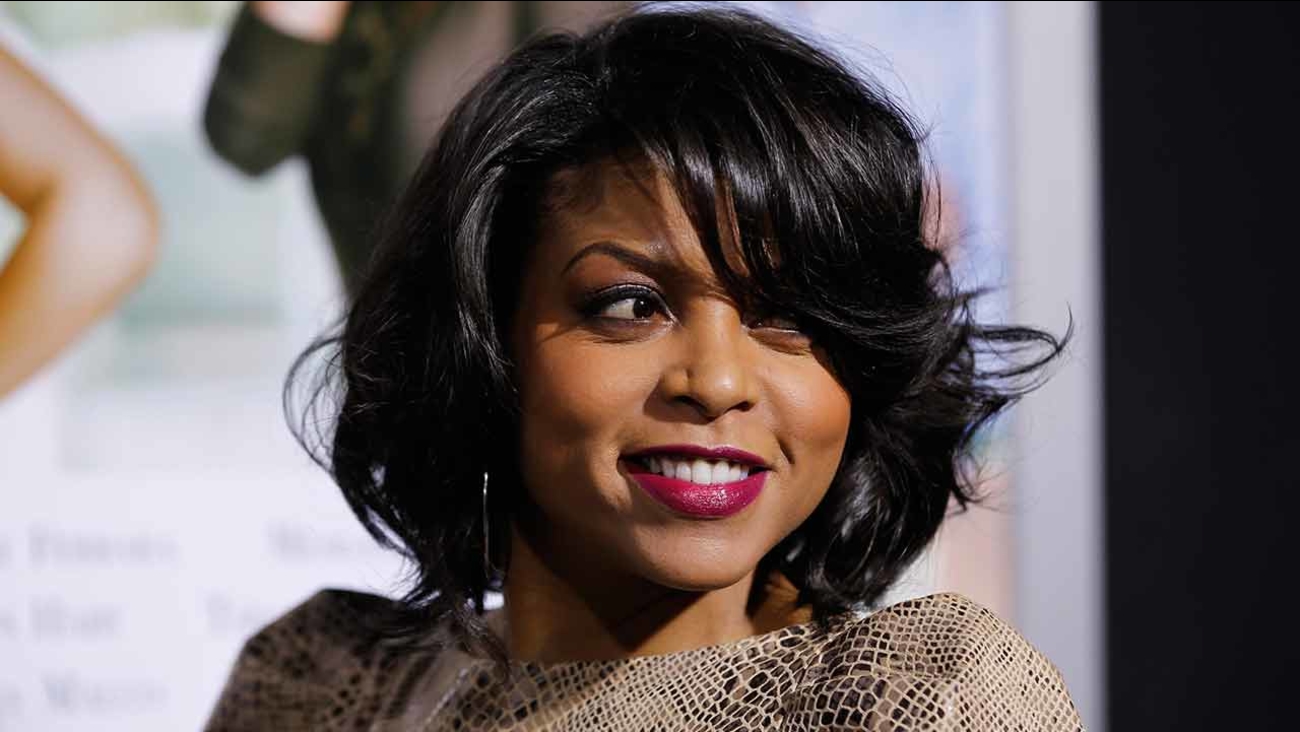 LOS ANGELES (KABC) -- Actress Taraji P. Henson says her son will not be attending University of Southern California because she says he was racially profiled near campus.

Henson told Uptown Magazine that her 20-year-old son was stopped for having his hands in his pockets.

So instead of USC, the actress is sending him to her alma mater, Howard University, a historically black college.

"I'm not paying $50K so I can't sleep at night wondering is this the night my son is getting racially profiled on campus," Henson told the magazine.

Reaction on campus wasn't shock, but some students said they have not experienced racial profiling.

"I don't know that that's true for any of the black guys I know that hang out around here, but I don't think it's a ridiculous thing for her to be cautious about either," said USC student Sydnee Grant.

USC Department of Public Safety Chief John Thomas said he is deeply disturbed by news reports about a prospective student who felt profiled on or near campus. He encourages reporting of any allegations of bias.

"I was deeply disturbed to read news reports about a prospective student who felt profiled on or near campus because of his race," Thomas said in a statement. "I would like to look into this matter further and better understand who was involved and what took place. As someone who personally experienced racial profiling as a teenager, I have a stake in learning more about this incident and doing all I can to reach a just resolution.

The actress also told the magazine that her son was racially profiled in Glendale, where she alleges police pulled him over and illegally searched his car.

"It was bogus because they didn't give him the ticket for what he was pulled over for," she told the magazine.

Glendale Police Department Sgt. Tom Lorenz said that Henson did not file any complaints of racial profiling with the department. He said the department takes all complaints seriously and will investigate those that come to their attention.

Lorenz also stressed that the Glendale Police Department was one of the first departments in the nation to record audio of officer's interactions with citizens and has been doing so for years.