Mitchell was allegedly found unconscious in her home, but woke up during her ambulance ride to the hospital. Further details were not immediately released.

Joni is currently in intensive care in an LA area hospital but is awake and in good spirits. More updates to come as we hear them.

Los Angeles fire officials say paramedics answered an afternoon 911 call in Bel Air, where Mitchell lives, and took a patient to the hospital. But they could not verify her identity.

Mitchell, 71, was born in Canada and emerged as a popular folk musician in the United States during the 1960s, establishing herself in the Southern California music scene. She is best known for her hit "Big Yellow Taxi."

Mitchell has received eight Grammy Awards, including a lifetime achievement award in 2002. She was inducted into the Rock and Roll Hall of Fame in 1997.

PHOTOS: Joni Mitchell Through the Years 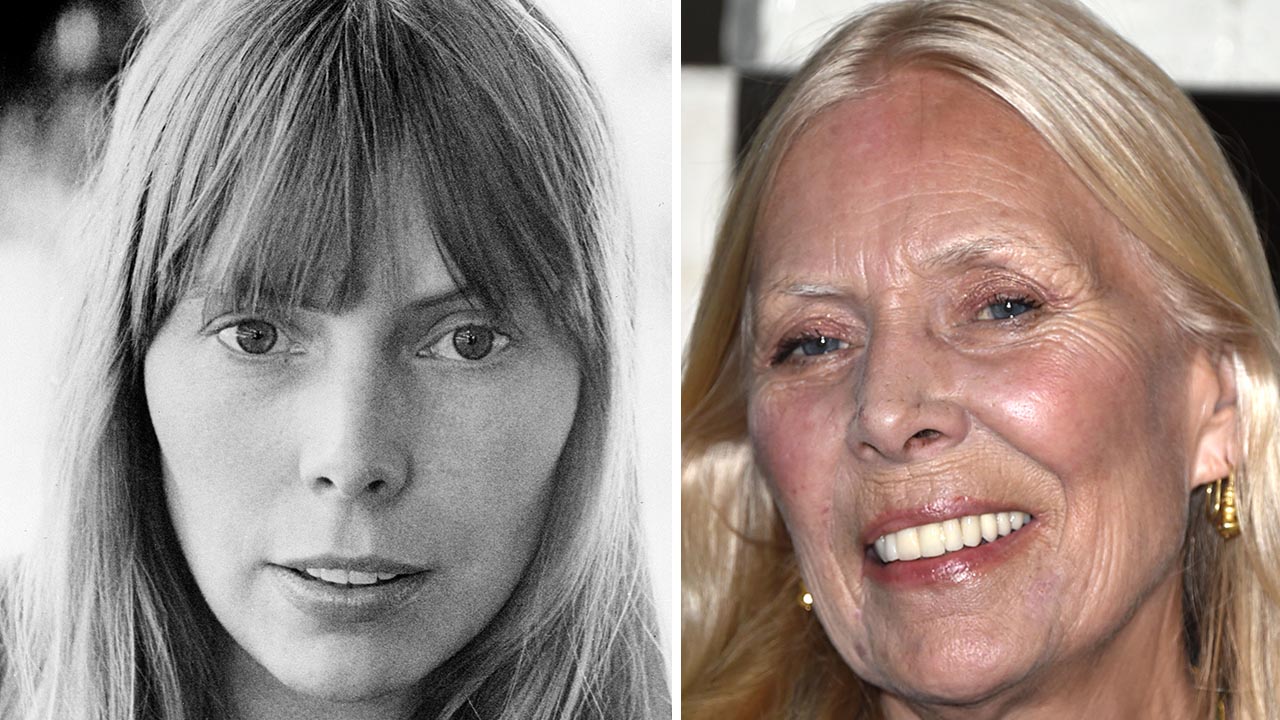 PHOTOS: Joni Mitchell Through the Years
A look back on the Canadian folksinger and songwriter's career spanning over 60 years.
The Associated Press and ABC News contributed to this report.