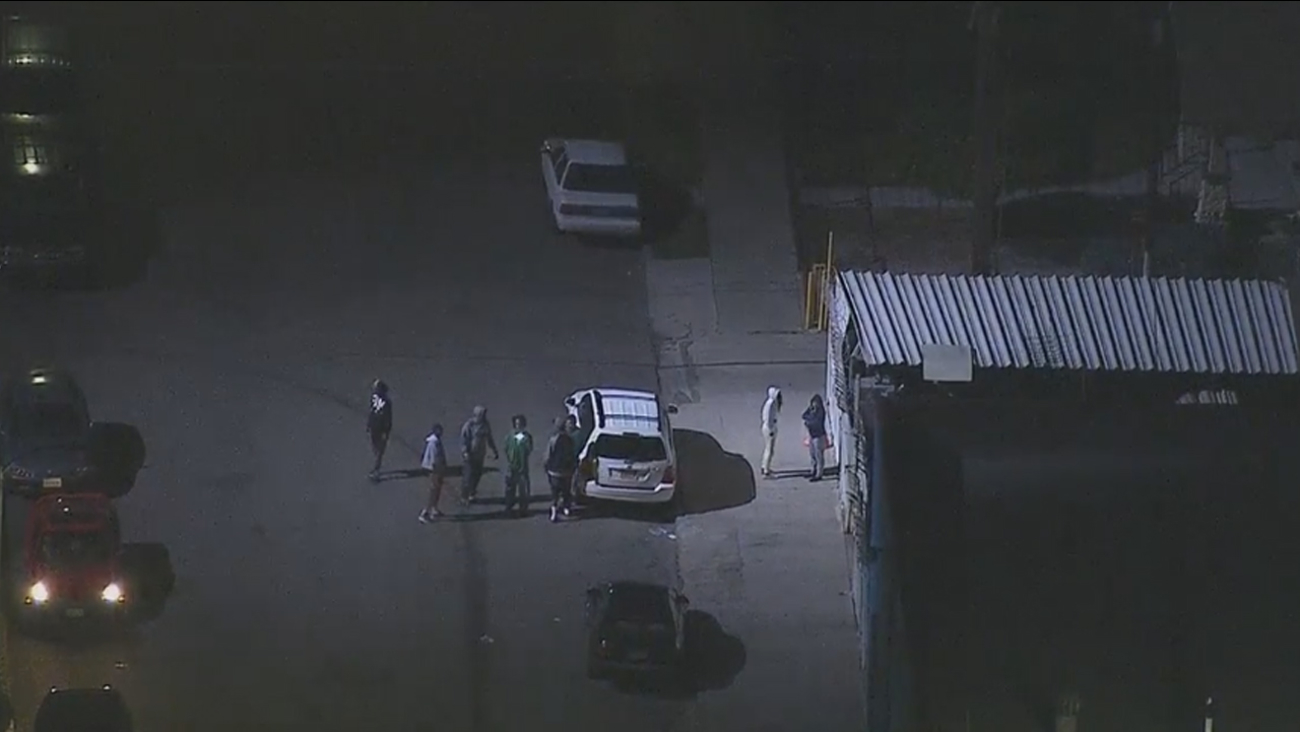 A handful of protesters took to the streets of South Los Angeles on Monday, April 27, 2015.

Of the arrests, four were for refusal to disperse and two were for attempting to set the four in custody free, Los Angeles police said.

The group, estimated to be around 25 to 50 people, gathered after 11 p.m. to demonstrate against police brutality, Los Angeles police said. They marched near 65th Street and Broadway, where 25-year-old Ezell Ford was shot by LAPD officers on Aug. 11.

By midnight, protesters were still wandering the streets, but were no longer blocking traffic.