At least 9 injured after car plows into crowd in Mid-City; driver arrested 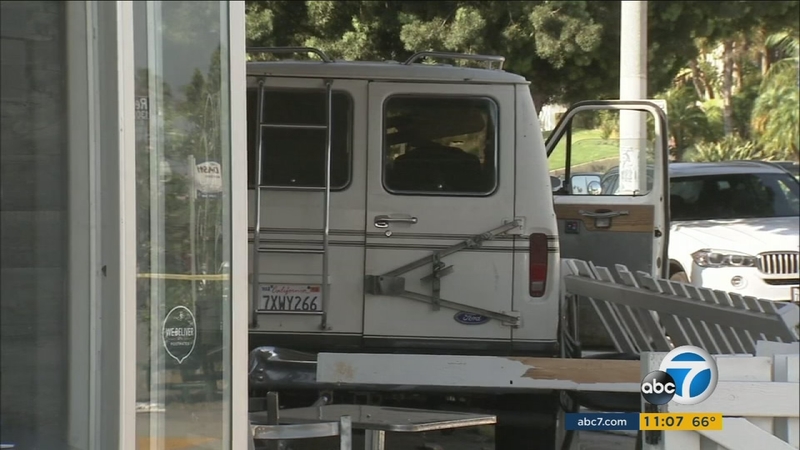 9 injured after car plows into crowd in Mid-City

MID-CITY, LOS ANGELES (KABC) -- Authorities said at least nine people were injured after a car careened into a crowd of people near a restaurant in Mid-City Sunday afternoon. The driver was arrested.

The incident happened around 3:47 p.m. in the 5000 block of West Pico Boulevard. At least nine people were hurt, with eight of them being taken to a hospital.

Authorities said an off-duty Los Angeles firefighter was in the crowd, but was not hurt in the crash.

The manager of the restaurant, The Fish Spot, said it sounded like a large crash outside of his business. He said his cashier, who is 16, suffered minor injuries.

The owner of The Fish Spot said the man who was critically injured was able to get his daughter out of the way of the van.

The driver, who authorities said tried to flee the scene, was caught by witnesses and held until police arrived. But authorities said the crash happened after the driver ran a red light at Pico and Redondo boulevards and clipped another car.

He was arrested on suspicion of felony hit-and-run. Authorities also said the driver was not under the influence and there is no terrorism connection.