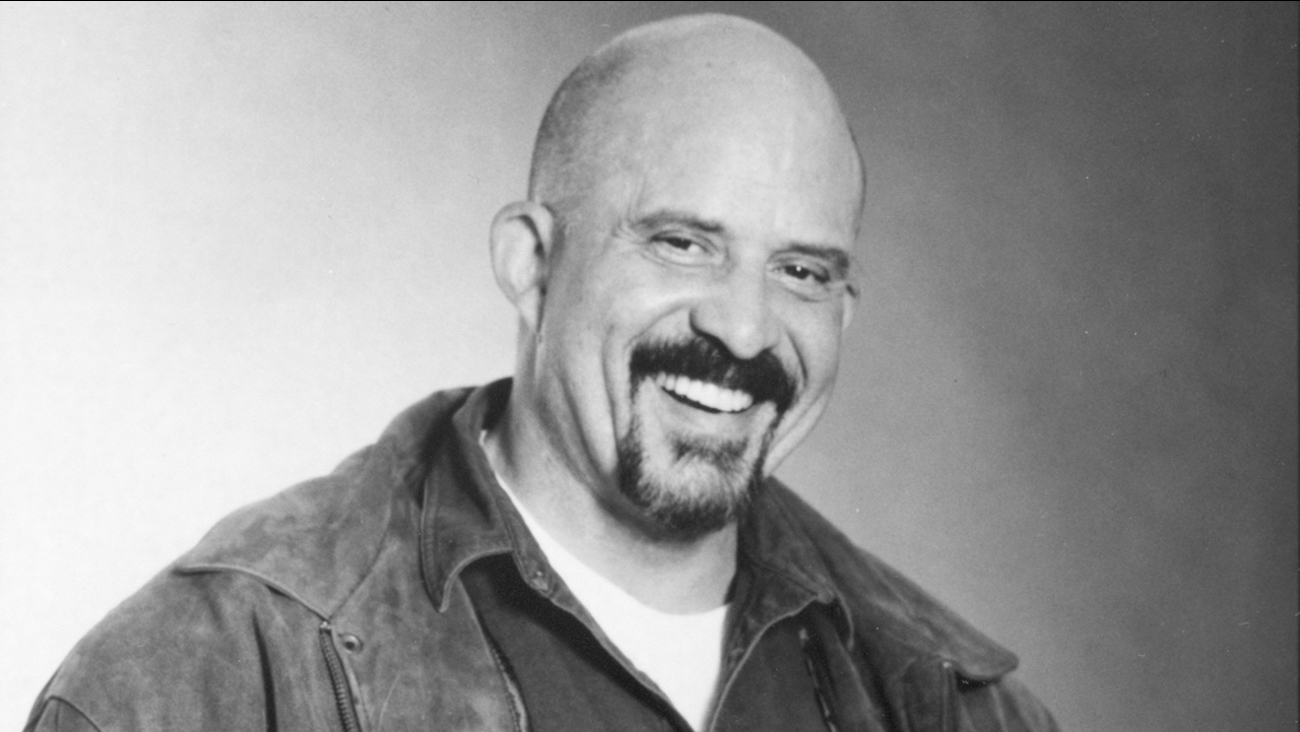 Tom Towles, the mustached character actor who popped up in several Rob Zombie's movies, has died. He was 71.

Towles' spokeswoman Tammy Dupal said in a statement Monday that the actor who appeared in "House of 1000 Corpses" and "The Devil's Rejects" died April 2 in Pinellas, Florida, from complications following a stroke.

"Tom was a personal friend, a fantastic actor and a lovely man," said Zombie in a statement. "We worked together, we laughed and cried together. Not many fans knew the soft heart behind the tough exterior. Tom was one of a kind, never to be repeated."

Towles' memorable roles included a serial-killer sidekick in 1986's "Henry: Portrait of a Serial Killer" and an obnoxious zombie apocalypse survivor in the 1990 remake of "Night of the Living Dead."

His other film credits included Zombie's 2007 remake of "Halloween," ''Grindhouse," ''The Pit and the Pendulum" and director Michael Mann's "Miami Vice."