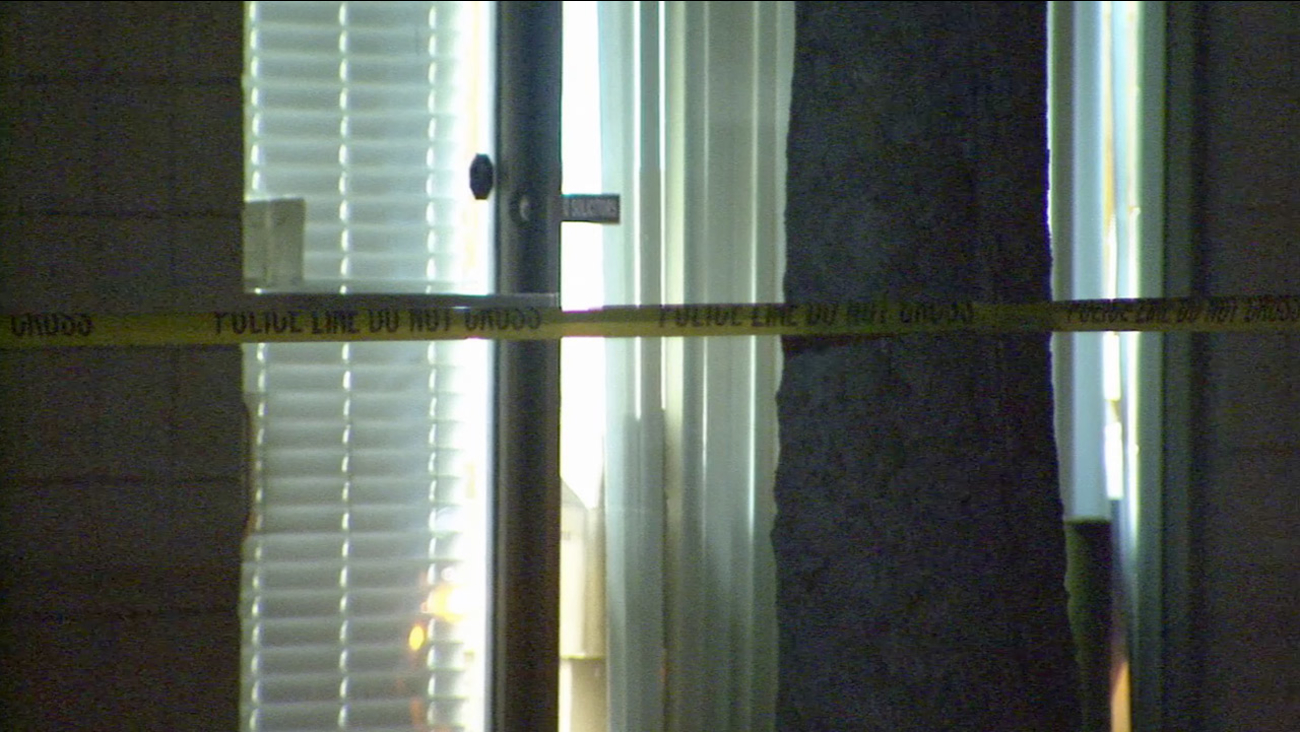 Police tape blocks off a Pasadena business suspected of being a hash oil manufacturing plant on Monday, April 6, 2015.

PASADENA, Calif. (KABC) -- Two people were arrested and 26 others detained after police received an anonymous tip about a suspected drug manufacturing plant in Pasadena.

Police received a call at about 2:30 p.m. Monday about a strong marijuana smell and people smoking marijuana in front of a business.

Jeffrey Raber, 39, of Whittier, and Mark Piesner, 43, of Calabasas, were arrested for manufacturing hash oil, but were later released on $75,000 bail.

Raber told police he had permission to produce botanical medicine.