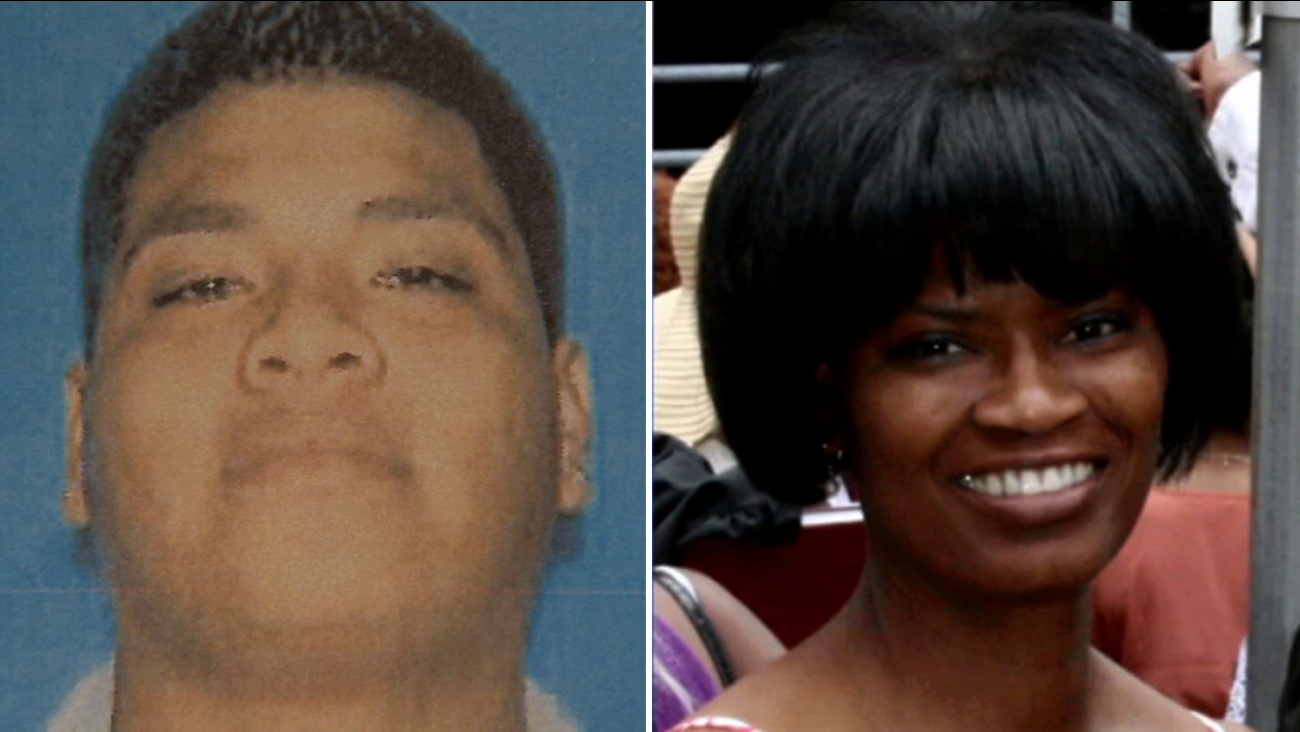 LOS ANGELES (KABC) -- A former Norwalk man accused of raping and murdering his disabled neighbor was extradited from Guatemala to Los Angeles Friday.

In August 2012, Los Angeles County sheriff's deputies found Denise Battey, 51, sexually assaulted and murdered during a burglary of her Norwalk home, according to a federal criminal complaint.

Luis Fernando Diofron Lemus, 22, was identified as a suspect, but he fled to Tijuana, Mexico. A warrant for his arrest was issued.

In a joint investigation by the Los Angeles County Sheriff's Department and the FBI, Lemus was tracked down to Guatemala. Authorities arrested Lemus in December 2014. 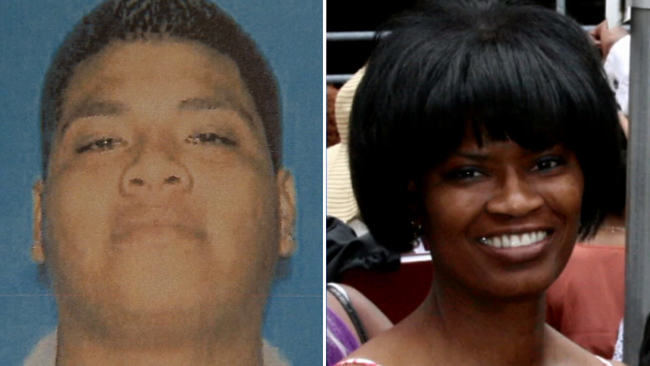