Oxnard police break up march for woman killed by officer 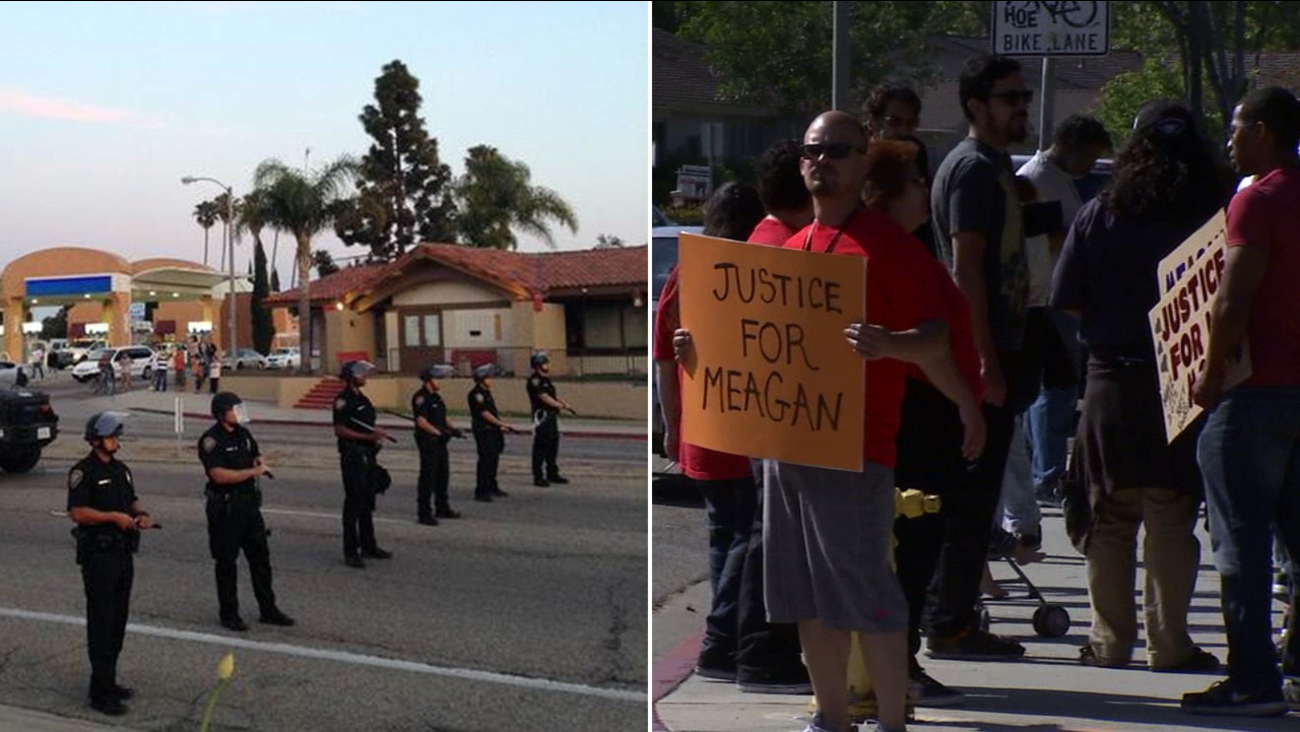 Oxnard police break up a march for a woman fatally shot by an Oxnard police officer. A protester holds a sign that reads, "Justice for Meagan," during a march on April 11, 2015. (Twitter: alvinvelasc0)

OXNARD, Calif. (KABC) -- Friends and family marched Saturday in memory of a mother shot and killed by an Oxnard police officer at her apartment.

On March 28, Meagan Hockaday, 26, was killed less than 20 seconds after the first officer arrived in response to a domestic dispute call. Hockaday allegedly approached officers with a knife after her live-in boyfriend called authorities, police said.

On Saturday, crowds made their way to the police station and took over the intersection of Oxnard Boulevard and Vineyard Avenue. At one point, they moved into the street and created a traffic hazard, Oxnard Police Chief Jeri Williams said.

A dispersal order was issued and the crowd moved back onto the sidewalk.

Just another day in Oxnard pic.twitter.com/Yryr8I5EY5

Friends and family say less force should have been used.

"We've had a lot of what seem like senseless killings by our police force and that's what everybody is rallying around. We want to understand why this is happening. Why aren't less lethal means being used? What's going on with their training?" Oxnard resident Timothy McGarry said. 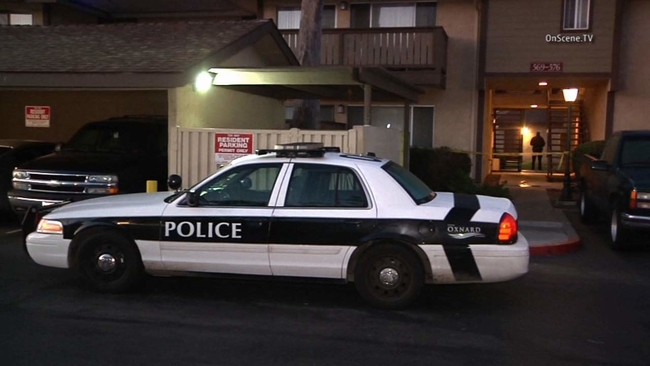