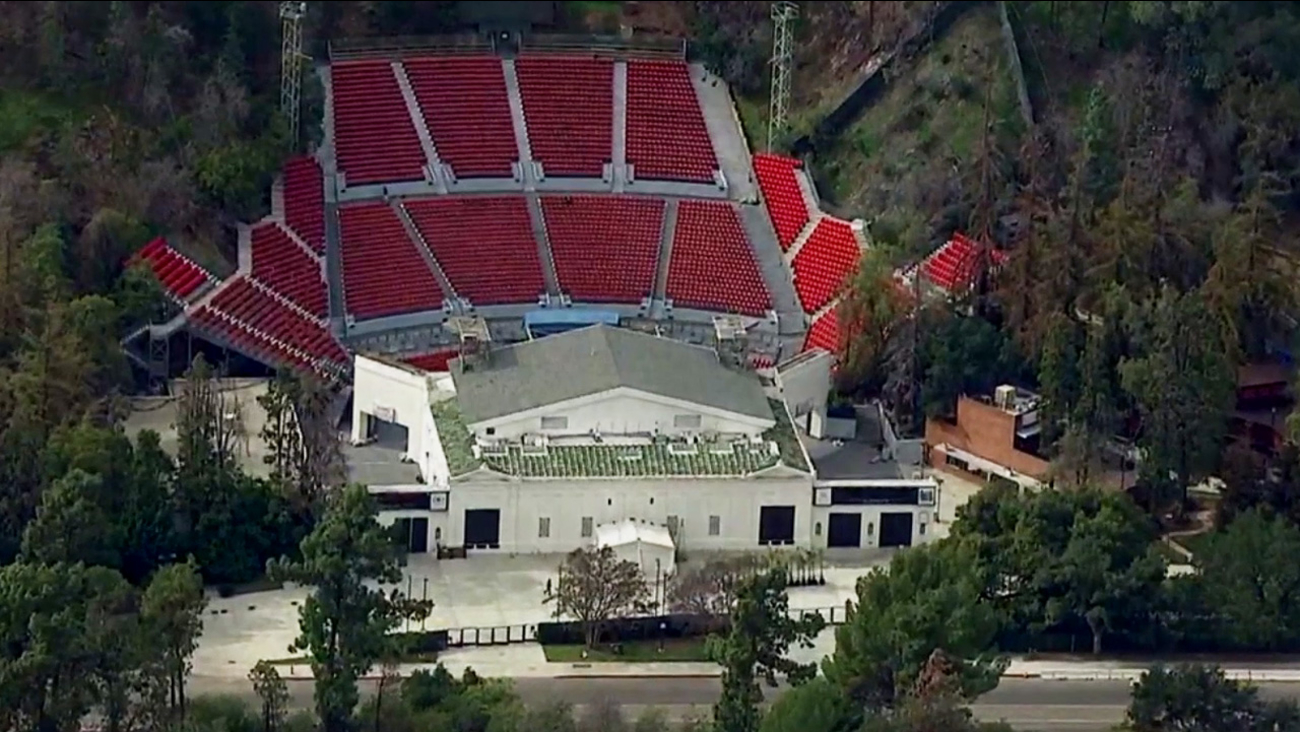 The iconic Greek Theatre is seen in this photo provided by AIR7-HD.

LOS ANGELES (KABC) -- Nederlander, which has run the Greek Theatre for nearly 40 years, will lose operating rights to the site once their contract ends in October.

The Board of Recreation and Parks Commissioners voted Wednesday in favor of the city of Los Angeles taking over operation of the iconic venue for at least two years.

In 2016, the city will then decide whether it wants to seek out an outside company to take over the venue.

With an "open venue" model, officials estimate the city could make much more revenue than it gets from a sharing agreement with Nederlander.

Officials estimates the city could net $3 million if 50 concerts are held, or $4.8 million for 70 concerts. Under its revenue-sharing agreement with Nederlander, the city received $1.97 million of $27.2 million in gross receipts in 2014.

Nederlander recently lost a competitive bid to Live Nation. But after Nederlander rallied support, the council decided to run the facility itself.

"We urge the department to reconsider today's action and instead amend and extend Nederlander's existing Greek Theatre operating agreement," Nederlander said in a statement Wednesday. 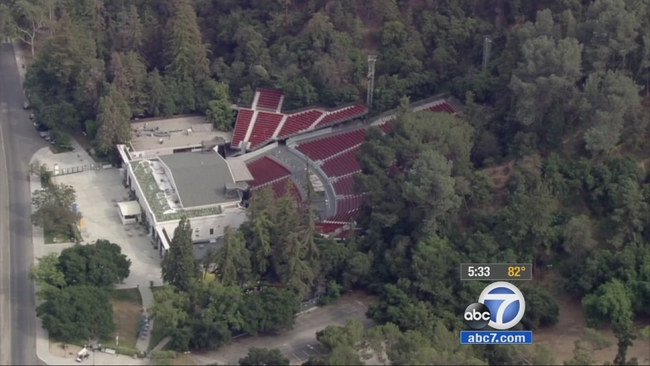 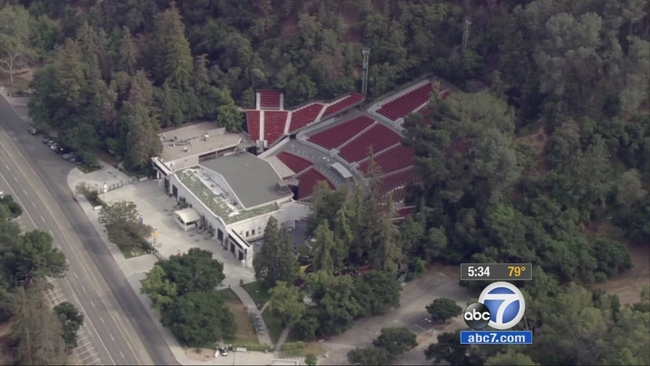 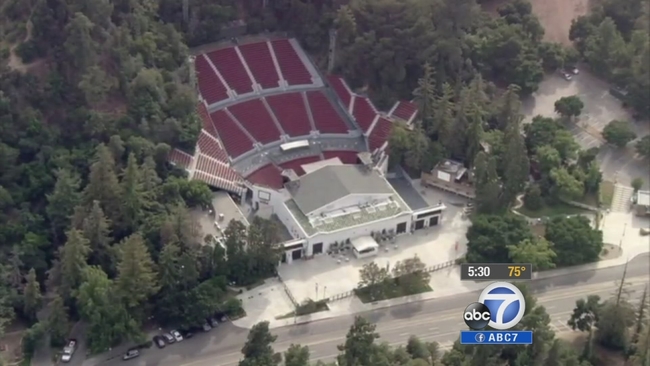