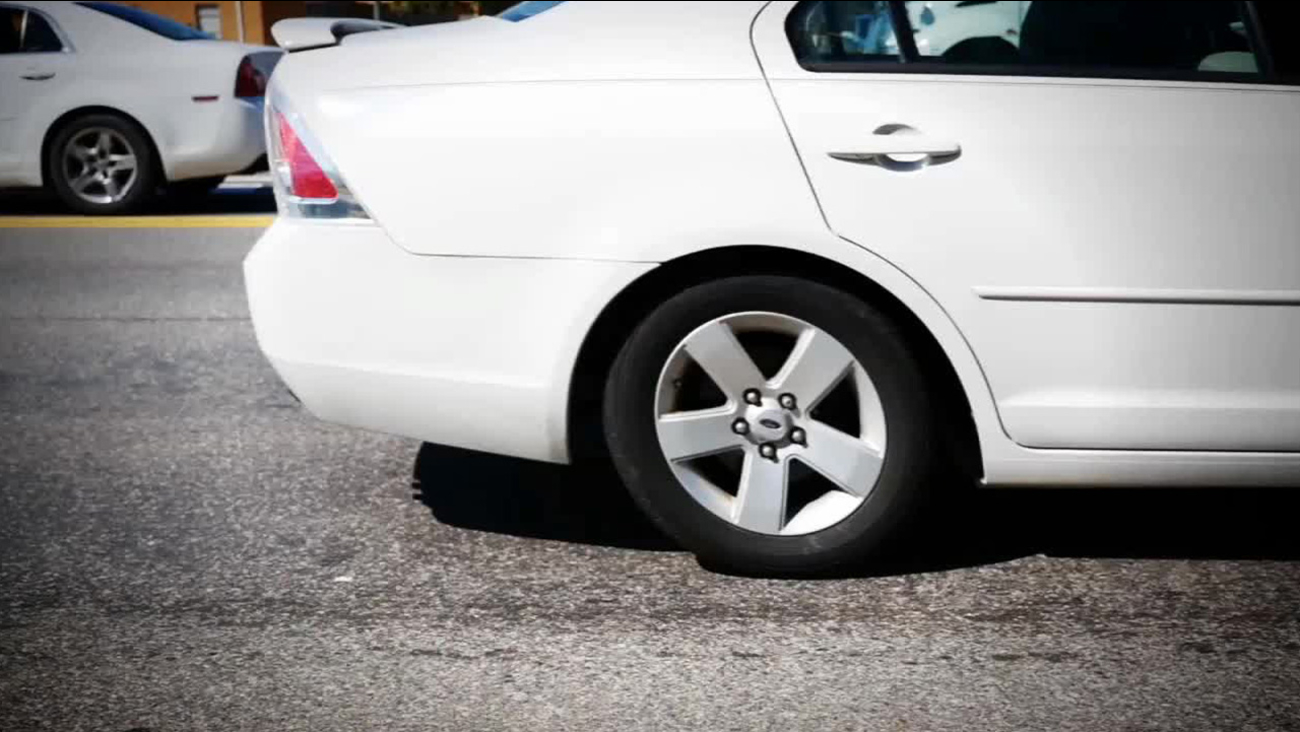 A car is shown in this undated file photo.

LOS ANGELES -- The Los Angeles City Council approved an ordinance Wednesday that will automatically offer an award for information leading to the arrest and conviction of hit-and-run drivers.

Councilman Joe Buscaino, who pushed for the initiative, said he hoped the ordinance will lead to fewer hit-and-runs and more accountability for the drivers who flee the scene.

Social media platforms, including Facebook and Twitter, are expected to be used to launch an awareness campaign about the automatic rewards.

The city council will still have to approve the actual issuing of the reward money.