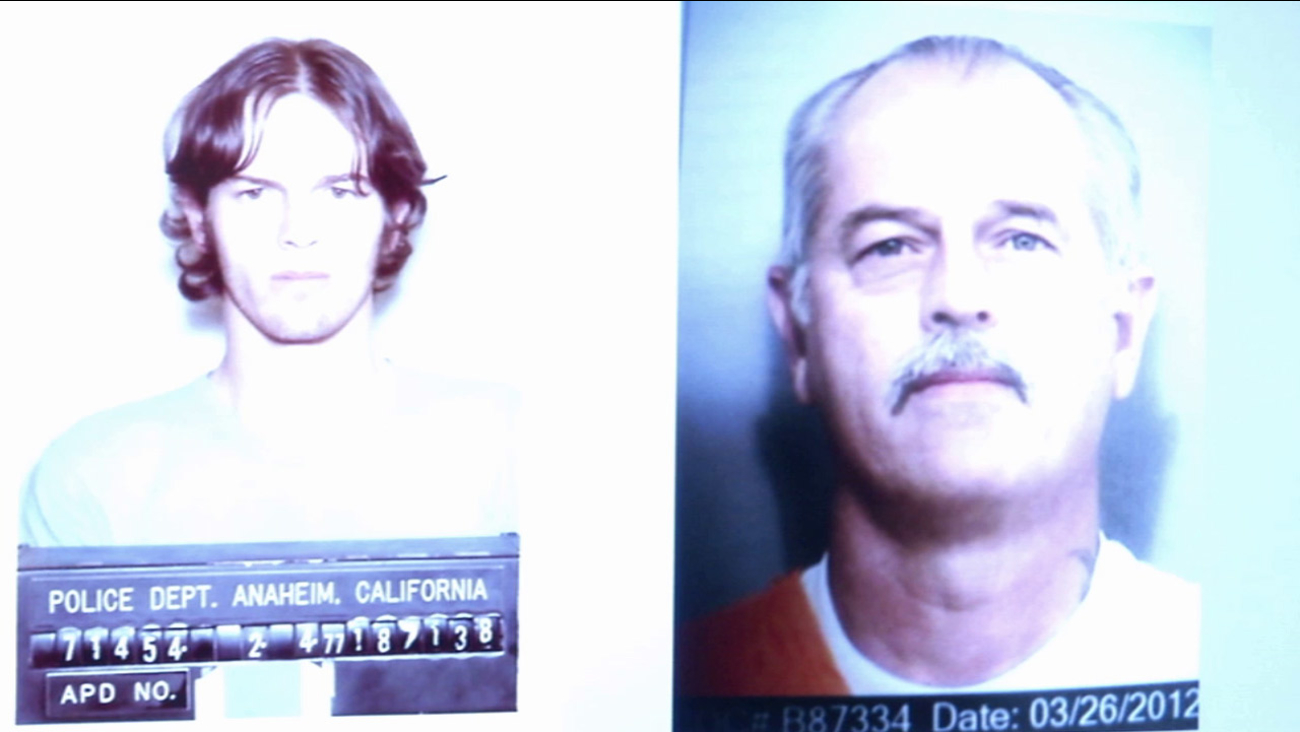 Brett Thomas, 56, is shown in undated booking and prison photos.

Because of the provisions in the law, the parole board has the option to defer a parole hearing for up to 15 years instead of five.
Related topics:
santa anaorange countysan diego countyparolemurderorange county newslaws
Copyright © 2020 KABC-TV. All Rights Reserved.
RELATED 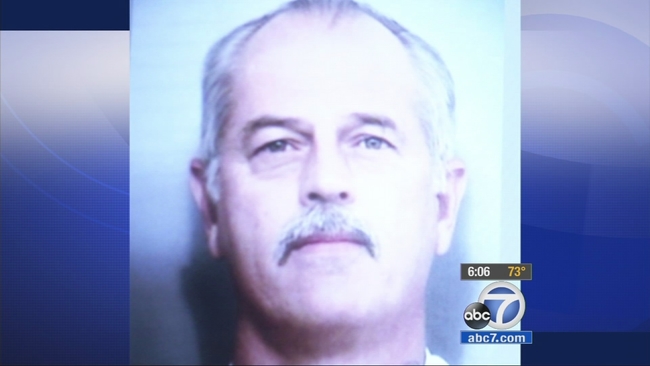