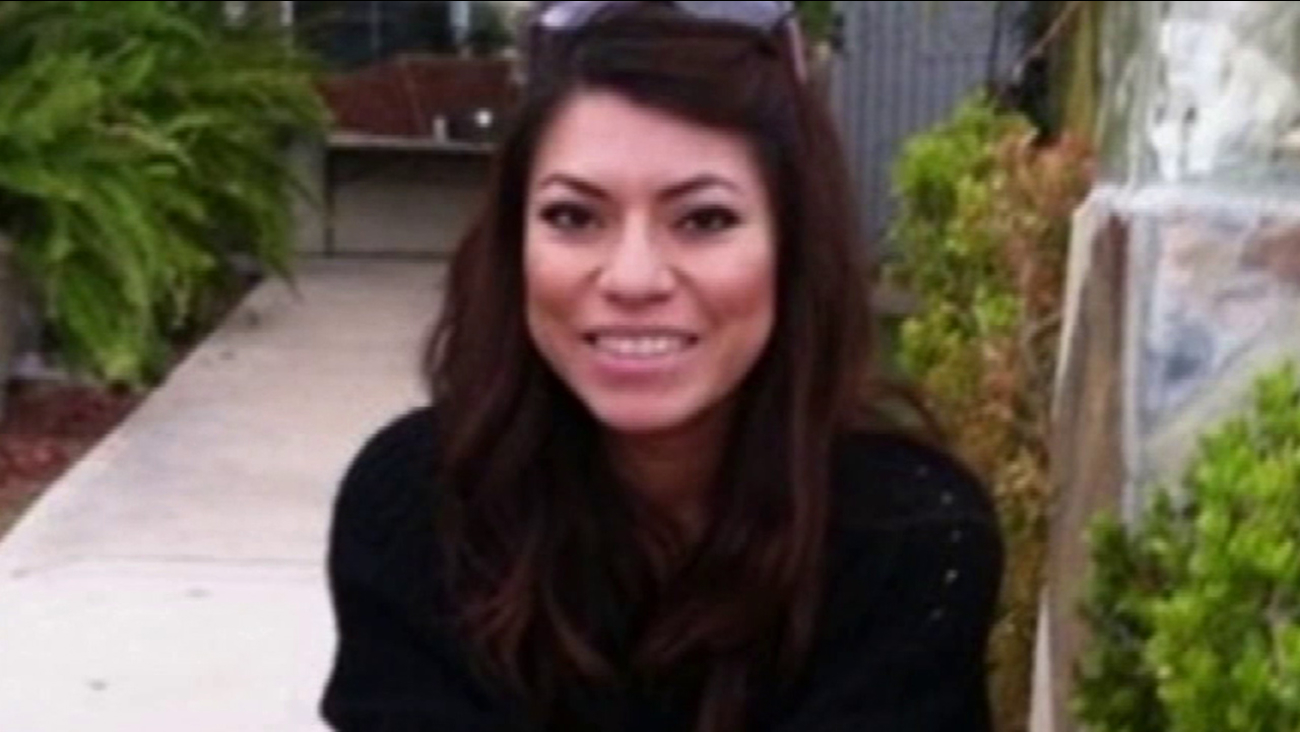 Erica Alonso is seen in this undated file photo.

SANTA ANA, Calif. (KABC) -- The cause of death of a Laguna Hills woman who went missing on Valentine's Day and was later found dead in the Cleveland National Forest was undetermined, according to the Orange County Sheriff's Department on Wednesday.

The completed autopsy for 28-year-old Erica Alonso showed no obvious signs of trauma and toxicology tests were being performed.

Authorities were working on positively identifying Alonso's identity using fingerprints. That confirmation was expected as early as Wednesday evening.

Alonso disappeared on Feb. 15 after she got into a fight with her ex-boyfriend and left his Irvine home in the middle of the night.

Her body was found Monday night in a dry creek bed near Ortega Highway and Hot Springs Canyon Road near San Juan Capistrano by a group of biologists working for Caltrans.

Orange County Sheriff's Department Lt. Jeff Hallock said the boyfriend has been cooperative and is not in custody as a suspect.

"We've looked at the boyfriend. He was the last person who saw her or talked to her the evening of or morning of Feb. 15," Hallock said. "We're going to take a look and ask questions, but we need to stay focused on the facts and see where the investigation takes us." 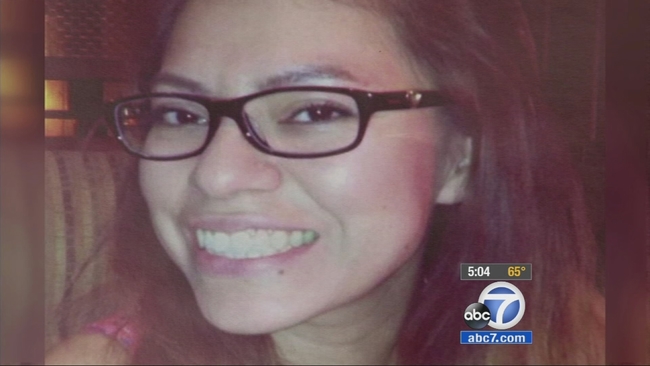 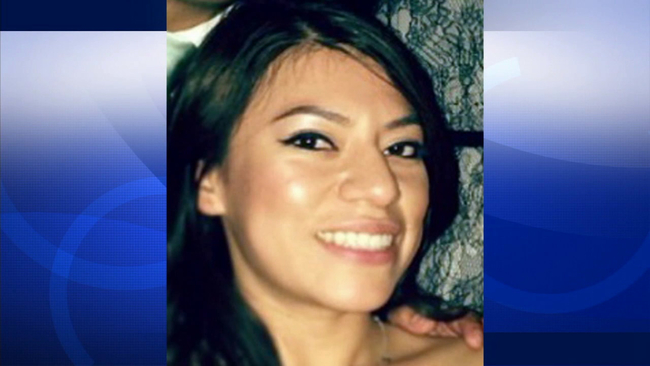 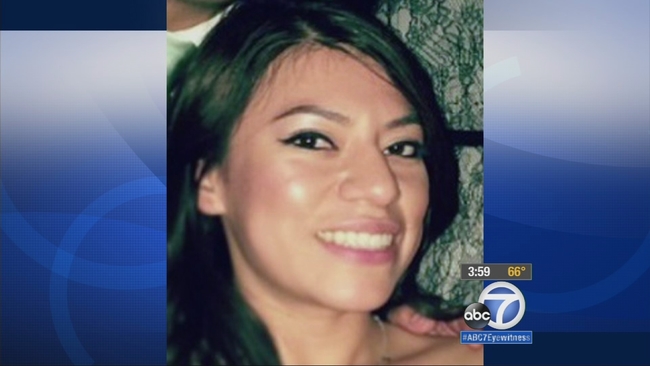