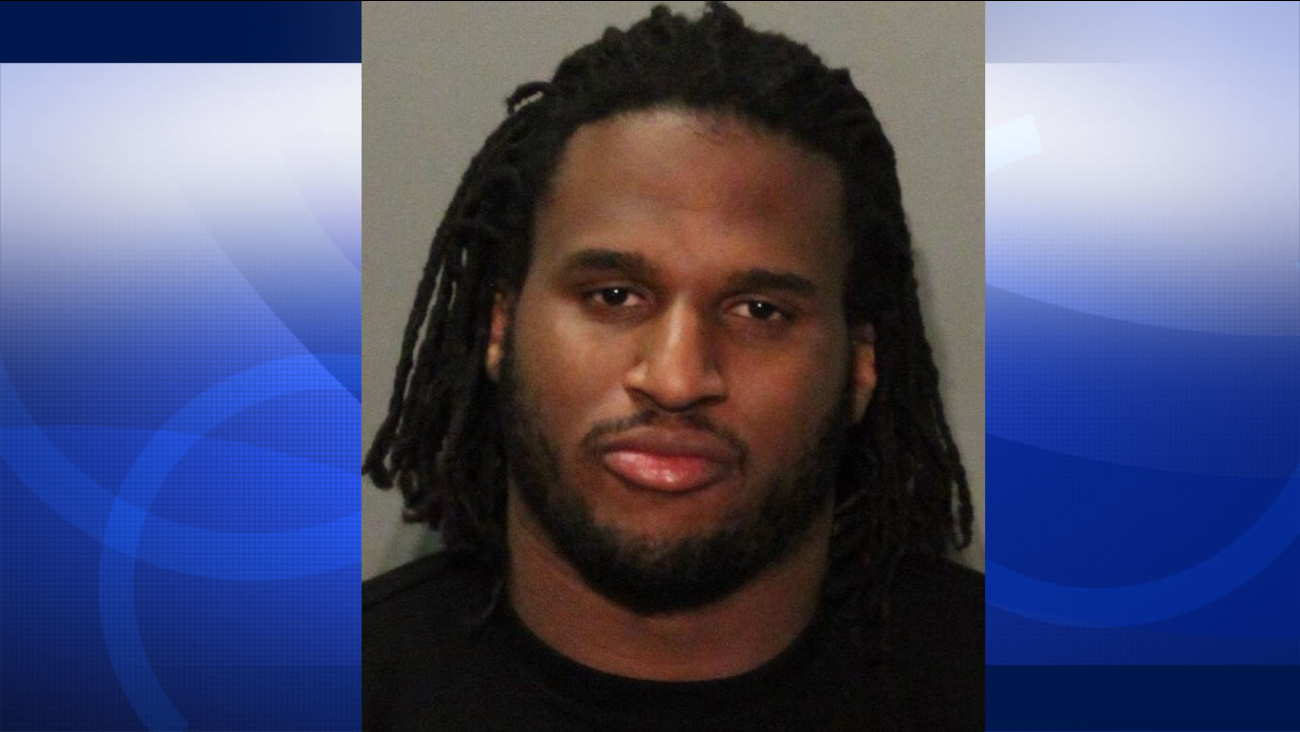 "We believe in second chances, but when we signed Ray we were very clear what our expectations were if he was to remain a Bear," General Manager Ryan Pace said in a statement. "He was not able to meet the standard and the decision was made to release him."

McDonald was arrested on misdemeanor domestic violence and child endangerment charges, according to Santa Clara police.

Authorities say officers responded to a disturbance at McDonald's residence just before 4 a.m. Monday. According to police, McDonald physically assaulted the victim while she was holding a baby.

McDonald left the residence and was later located in San Jose, where he was arrested.

McDonald was arrested in August 2014 on suspicion of domestic violence against his then-fiancee following a party at his home, but charges were never filed. Then in December, San Jose police said they were investigating him on a sexual assault allegation.

The 49ers released McDonald that month citing a "pattern of poor decision-making."

Chicago signed McDonald to a one-year contract in late March knowing it was a gamble given his history of legal issues.

Chairman George McCaskey even acknowledged at the time that he initially told Pace not to go after him.

But McCaskey came away impressed from a face-to-face conversation that he described as "very candid, very forthright" and "difficult" after McDonald paid his way to Chicago.