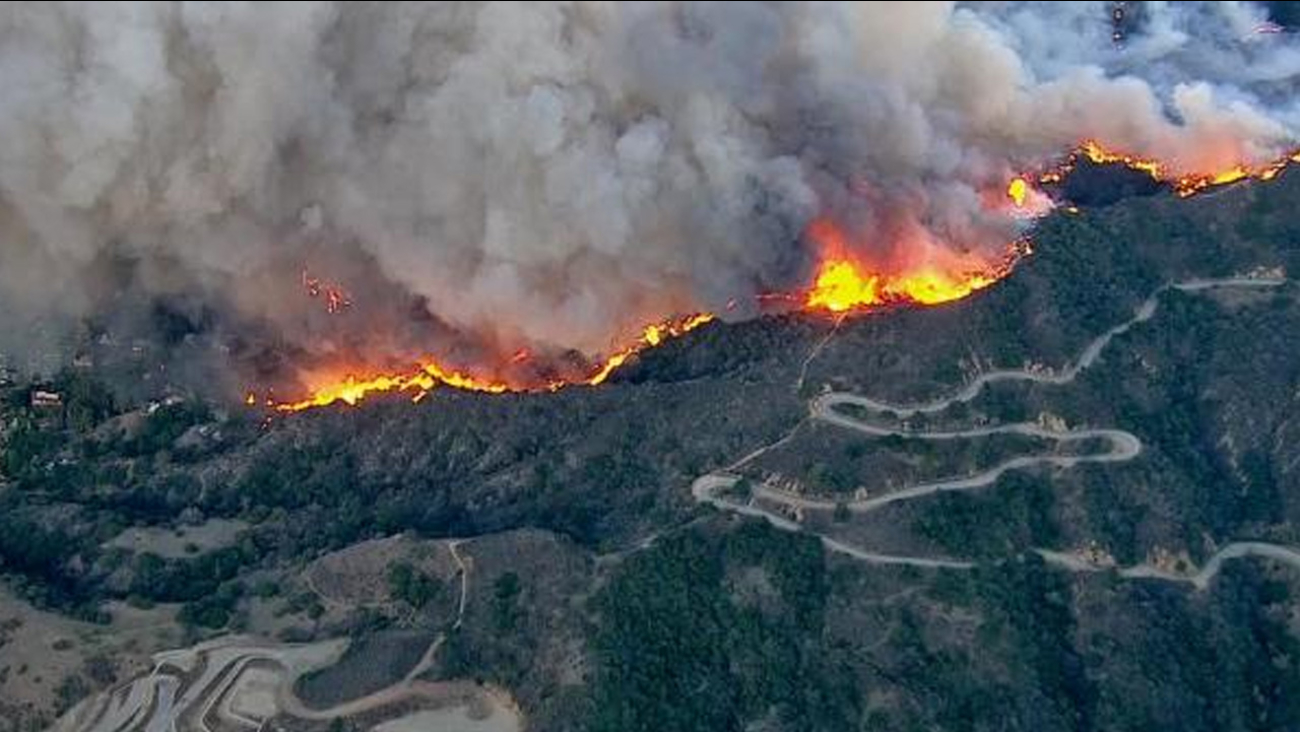 A brush fire is seen burning in the foothills above the Glendora and Azusa area on Thursday, Jan. 16, 2014

LOS ANGELES (KABC) -- The last of three men convicted of starting the illegal campfire near Glendora that turned into the massive Colby Fire has been sentenced to three years of probation.

The sentence for 24-year-old Jonathan Jarrell was delayed a year while he finished drug and mental health treatment.

Jarrell was found guilty of building an illegal campfire on federal land in January 2014. He was also ordered to pay a share of $9.1 million in restitution.

The first campfire in the Angeles National Forest went out before midnight, but around 4 a.m., the cold weather awakened the men. Aguirre and Henry built another campfire to keep warm, and Jarrell added notebook paper to the blaze.

Shortly afterward, a gust of wind blew embers into the surrounding brush.

Assistant U.S. Attorney Amanda Bettinelli wanted a prison sentence, telling the court that it was Jarrell's addition of notebook paper to the campfire that ignited what became the Colby Fire.

Wu called the case "difficult" since there was no intended malice and the wildfire was "unintentional." 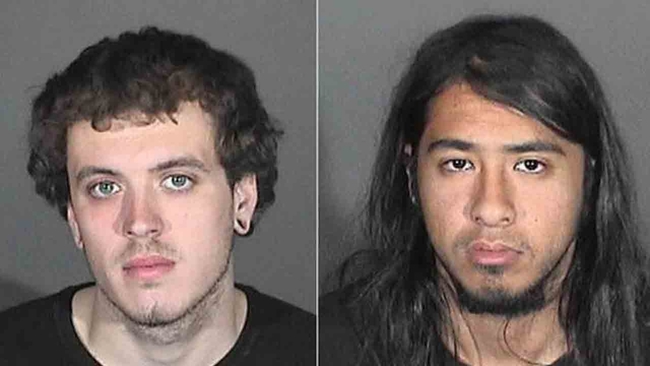