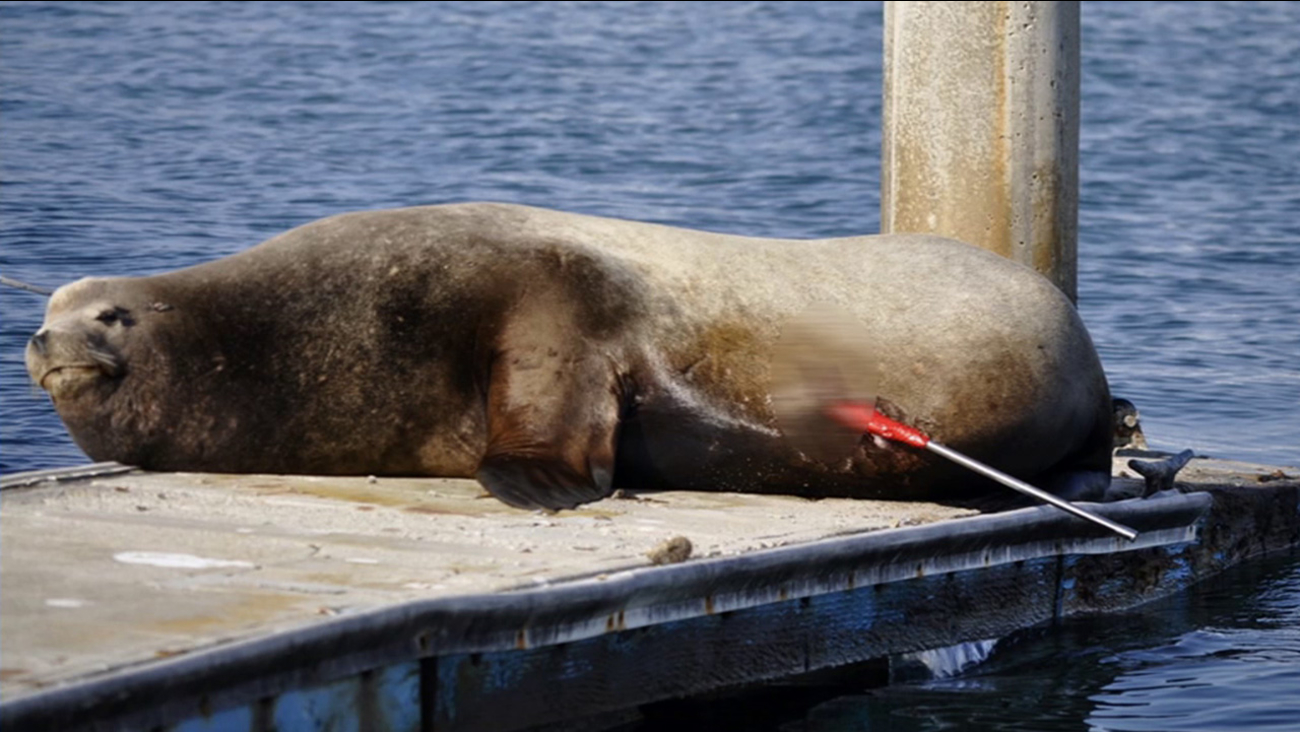 Hurting marine life is a federal offense that could lead to a year in jail and a $10,000 fine.
Related topics:
ventura countyoxnardanimal rescueanimal abuseanimal newsanimal
Copyright © 2020 KABC-TV. All Rights Reserved.
RELATED 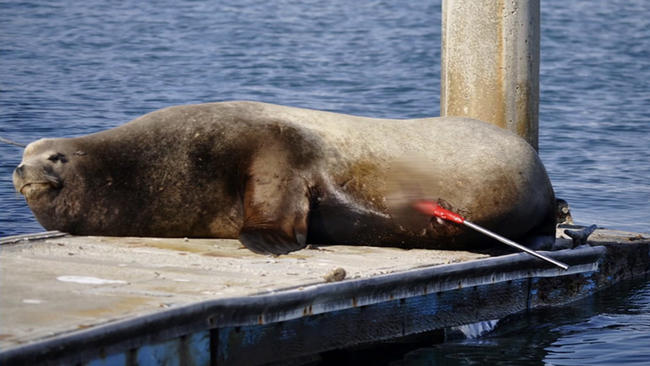