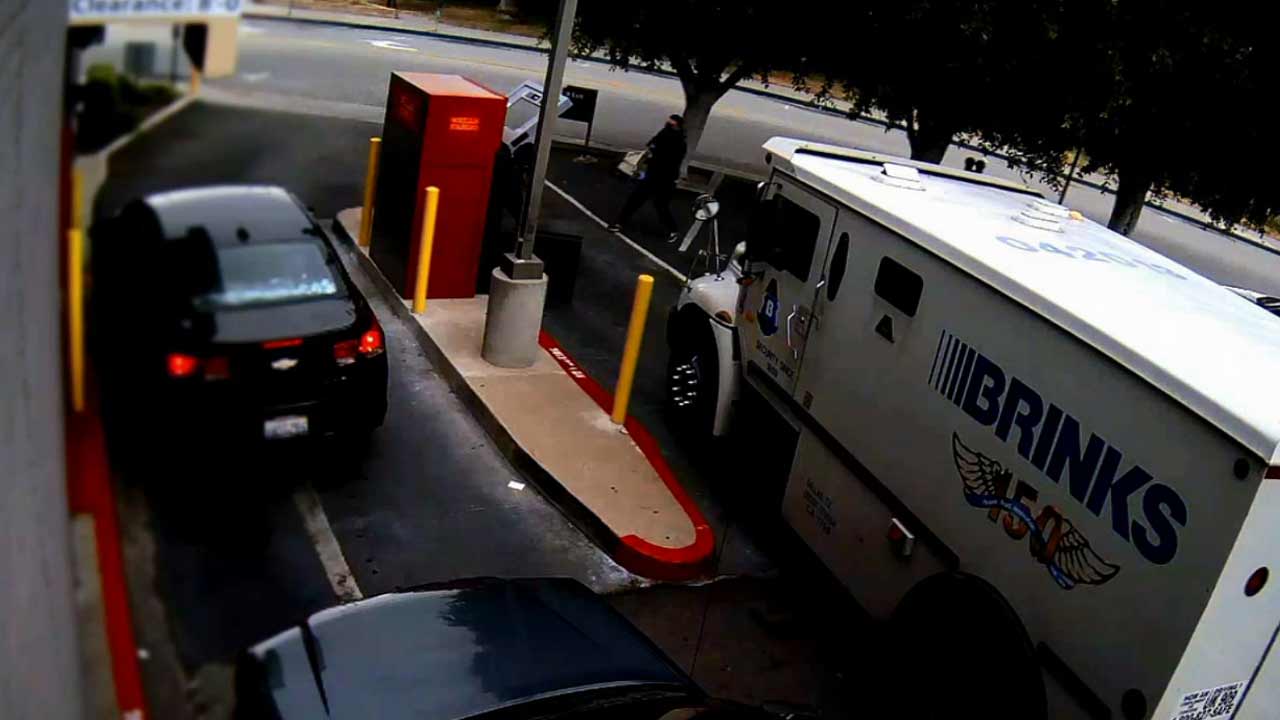 Anyone with further information on this crime was urged to contact the FBI at the bureau's 24-hour hotline at (310) 477-6565 or the Inglewood Police Department.
Related topics:
inglewoodlos angeles countyrobberyarmored car heistatmarmed robberysurveillance video
Copyright © 2020 KABC-TV. All Rights Reserved.
RELATED 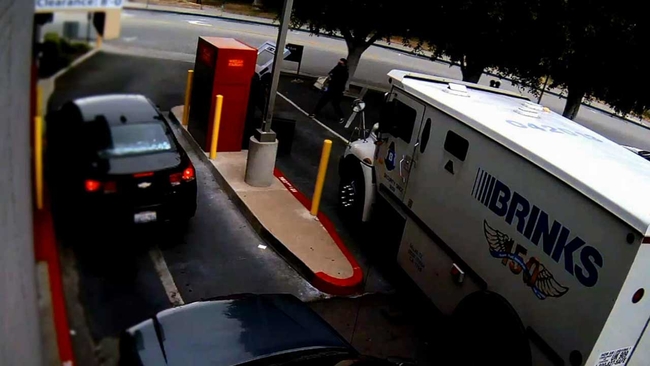