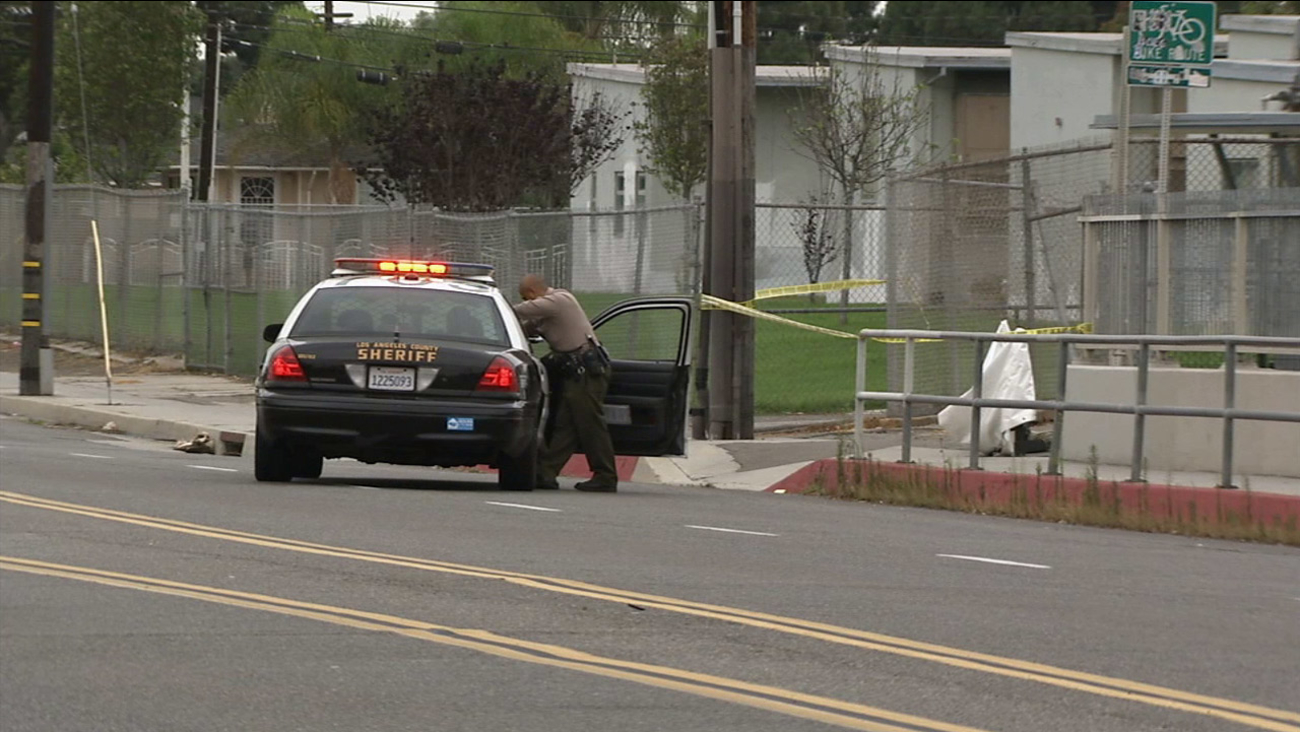 Los Angeles County sheriff's deputies investigate the scene of a man found shot to death in an unincorporated area of Gardena on Wednesday, July 8, 2015. (KABC)

An investigation is ongoing.
Copyright © 2020 KABC-TV. All Rights Reserved.
RELATED 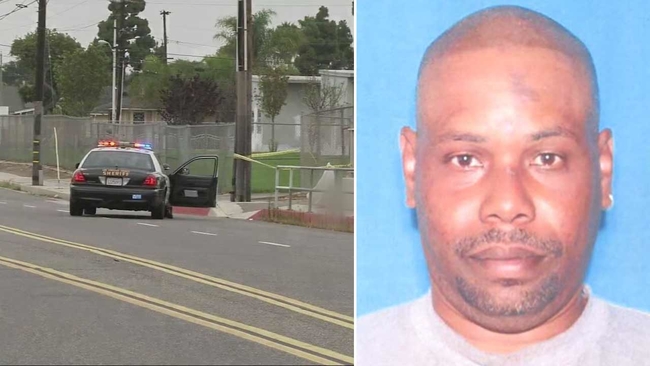