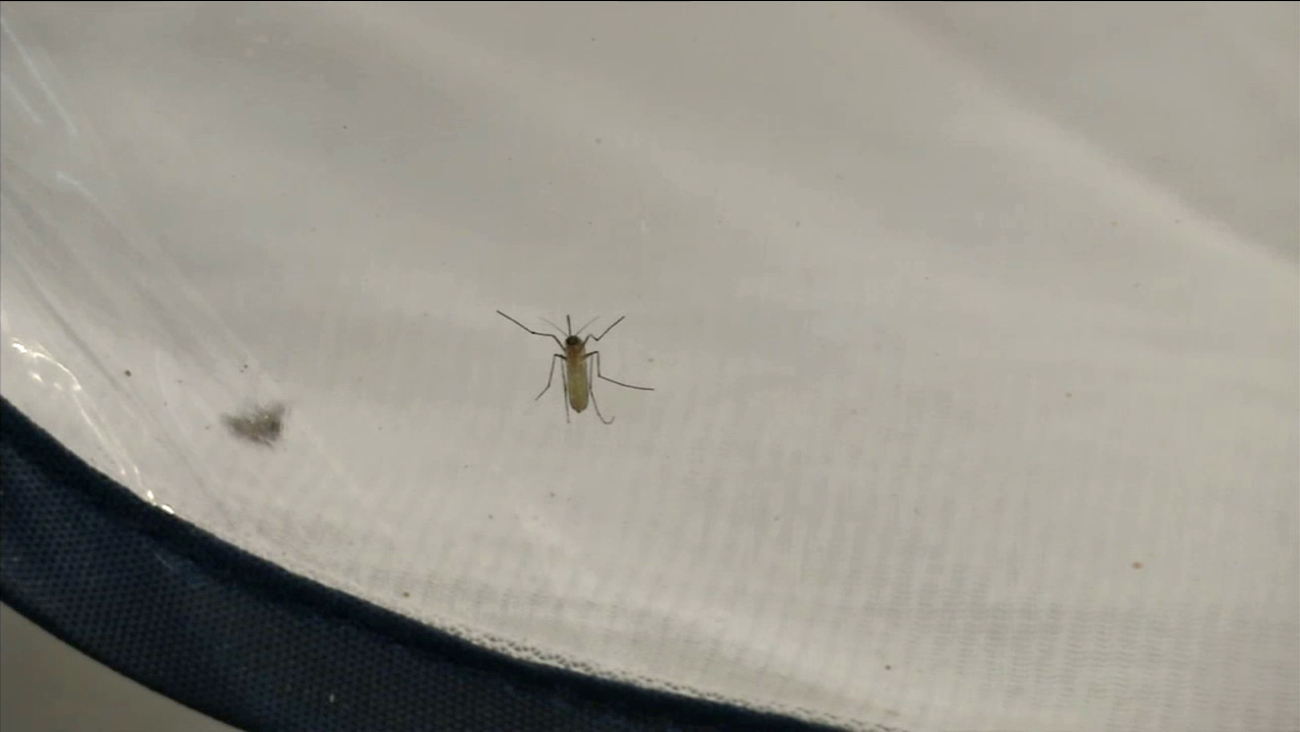 One person in Orange County and two people in Riverside County have been infected with the West Nile virus.

A 51-year-old Orange man tested positive for West Nile virus, making him the first person in Orange County to be infected with the virus. The man, who has recovered from the illness, experienced symptoms in mid-July.

He is the 19th case reported in California this year, according to the Orange County Health Agency.

A 37-year-old man and a 53-year-old woman were the first two people reported in Riverside County to be infected with virus. Both live in the western part of the county.

Both patients were hospitalized and are expected to recover, according to health experts. Last year, there were 15 reported cases in the county compared to 35 cases in 2013. No one in the county has died from the illness since 2008.

In July, a senior citizen was the first person to die from the disease in Nevada County. Thirty-three counties throughout the state have reported West Nile virus activity, which is four more than last year.

In 2014, 280 cases were reported in Orange County and nine people died from the virus. In California, 31 people died.

Most people who become infected with the disease do not experience symptoms, but as many as 20 percent may develop a fever, or have headaches, body aches, nausea, tiredness or sometimes a skin rash.

People over 50 years old and those with certain medical conditions are at an increased risk of infection and serious complications stemming from the virus.