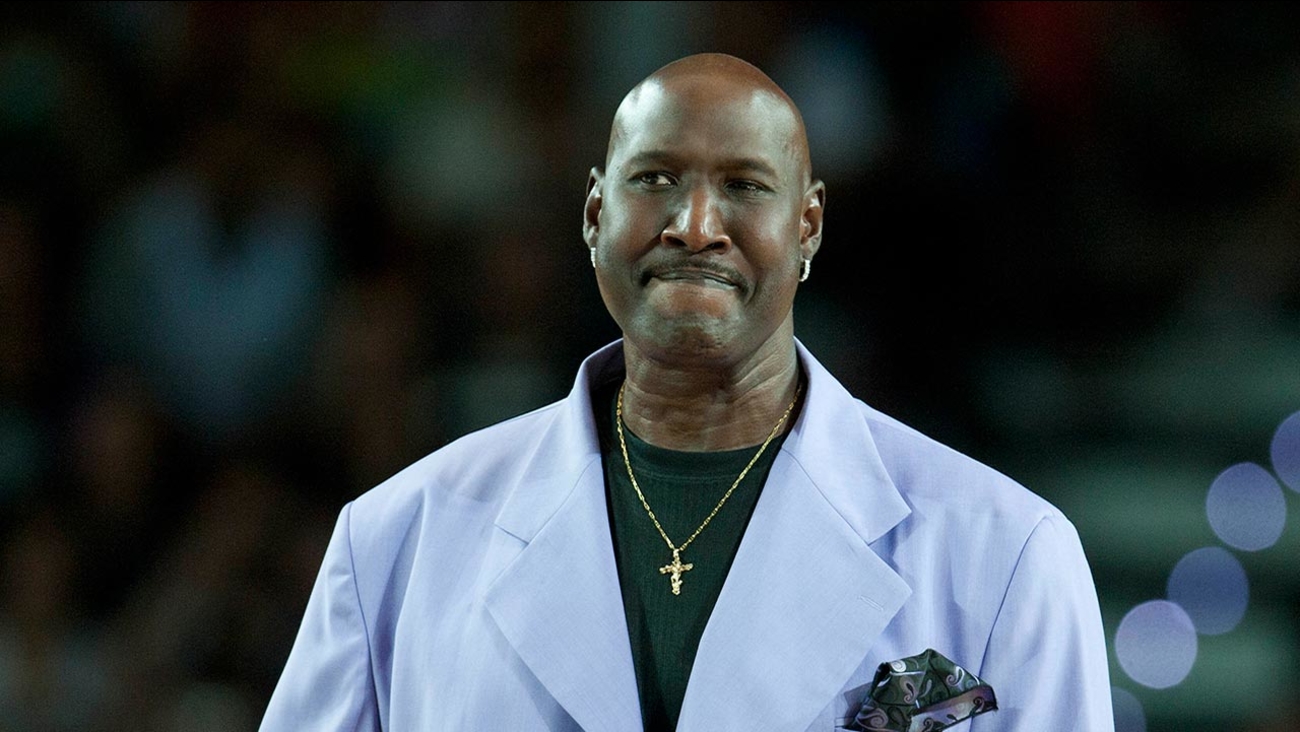 Darryl Dawkins, whose backboard-shattering dunks earned him the moniker "Chocolate Thunder" and helped pave the way for breakaway rims, has died. He was 58.

The Lehigh County, Pennsylvania coroner's office said Dawkins died Thursday morning at a hospital. No cause of death was immediately announced and an autopsy was scheduled for Friday.

Dawkins spent parts of 14 seasons in the NBA with Philadelphia, New Jersey, Utah and Detroit. He averaged 12 points and 6.1 rebounds in 726 career regular-season games.

"A great man, entertainer, athlete and ferocious dunker," former NBA guard Kevin Johnson wrote on Twitter in tribute to Dawkins. "He will be missed but not forgotten."

Dawkins was as revered off the court as he was on it. He remained enormously popular after his playing days were done, even during his stint as a member of the Harlem Globetrotters.

He would name his dunks - the "look out below," the "yo-mama" and the "rim wrecker" among them - and often boasted that he hailed from the "Planet Lovetron."

Injuries plagued him late in his NBA career, and he went overseas for several more years to play primarily in the Italian league.

"You were one of my favorite players of all time," Houston center Dwight Howard posted Thursday on Instagram under a photo of Dawkins dunking in a game for the 76ers. "You were very inspirational to a lot of young players. Thank u for the long talks and great memories. I can't believe that you're gone. But you are in a better place. You were the originator of the dunk."