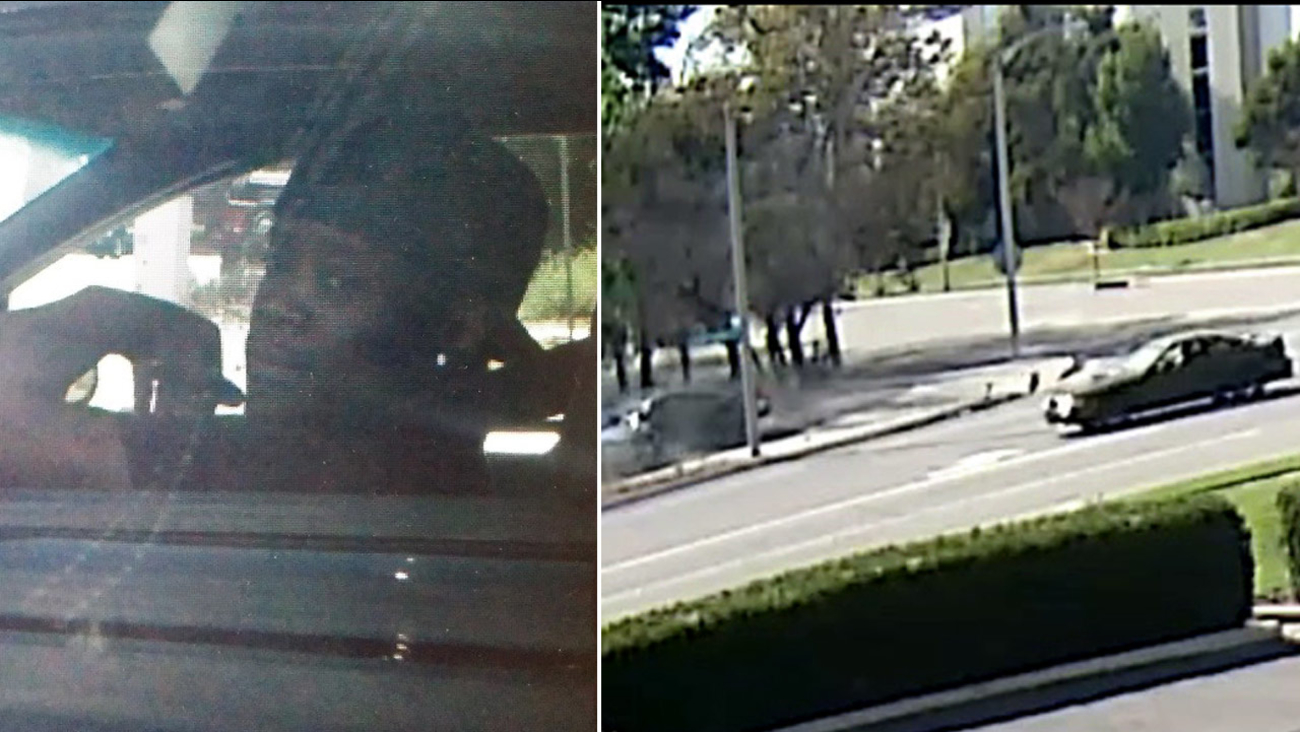 RANCHO CUCAMONGA, Calif. (KABC) -- The second suspect wanted in connection to a suspected street-racing crash in Rancho Cucamonga that resulted in the death of a 46-year-old Pomona man has surrendered to police.

Investigators said they identified him using photographic evidence. His car, which matched the description of the second racing Mustang, was located in an apartment complex.

Wednesday, two cars were involved in a crash at the intersection of Rochester Avenue and Jersey Boulevard. Witnesses said two black Ford Mustangs were racing down Rochester Avenue.

A silver Nissan Altima pulled into the intersection, where it was struck by one of the Mustangs. The driver, Pomona resident Julio C. Lopez, died at a local hospital.

A 16-year-old driver of one of the Mustangs stayed at the scene. He was later arrested.