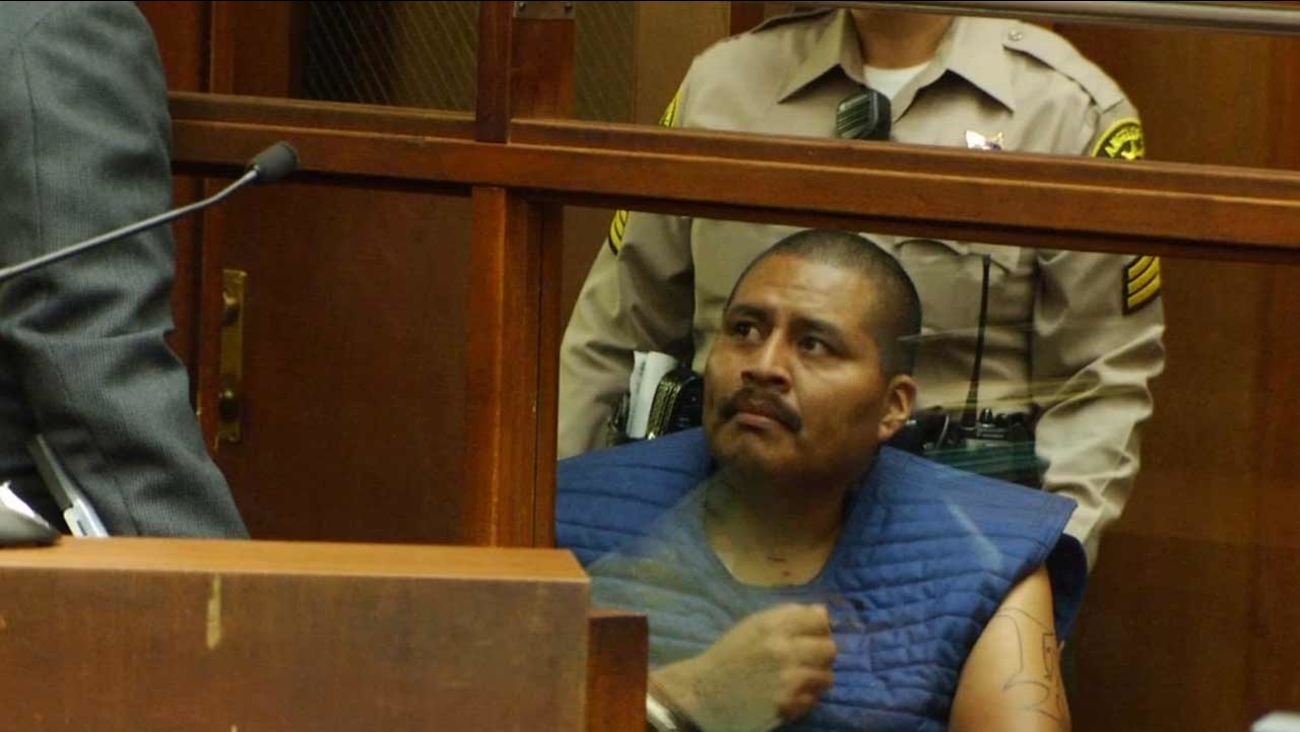 LOS ANGELES (KABC) -- The father charged with stabbing his three children to death in South Los Angeles will remain behind bars until his next arraignment date. 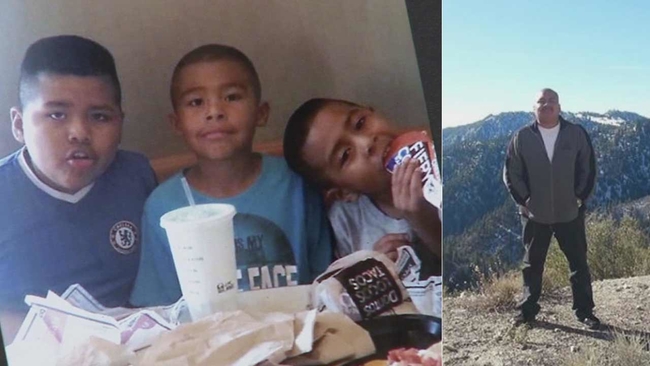 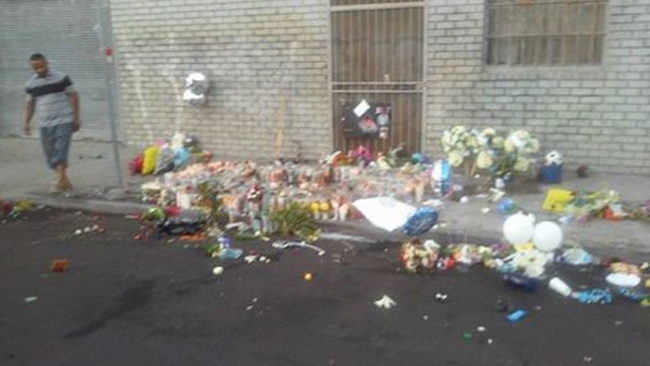