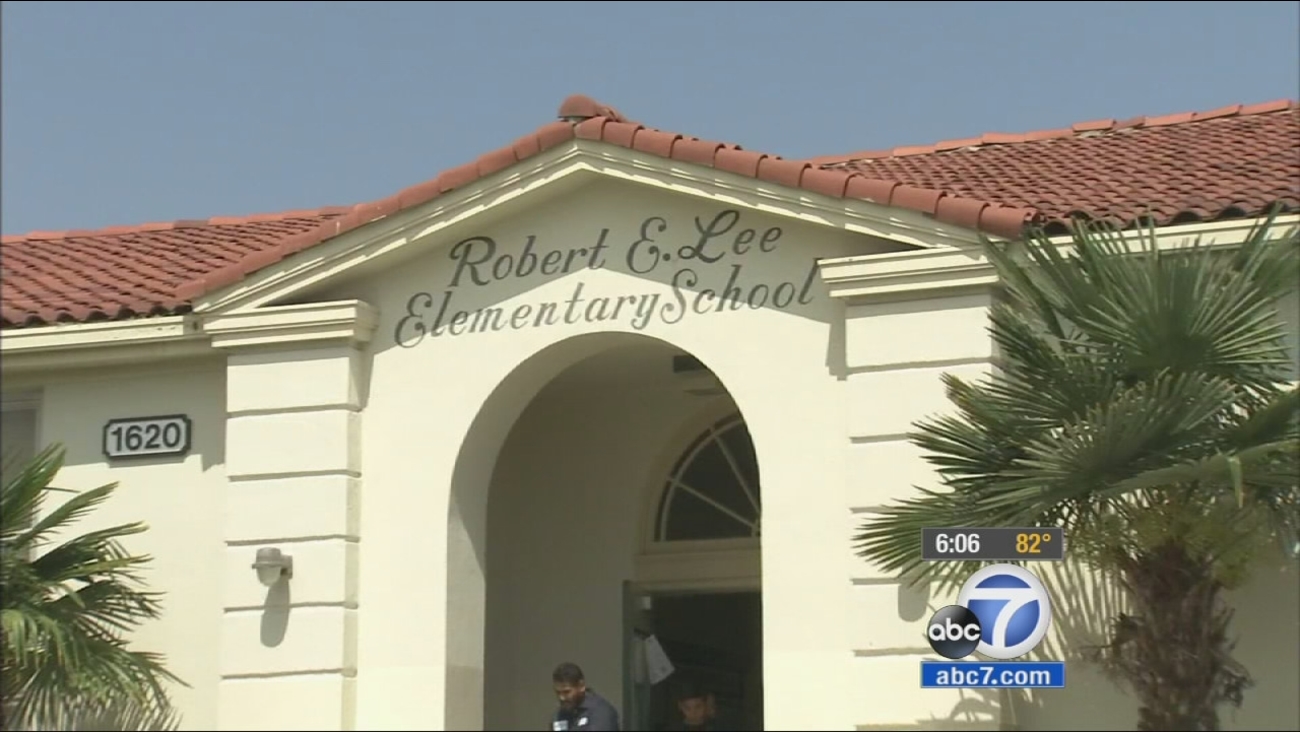 On Monday, they shared their concerns with the Long Beach Unified School District school board, asking for Lee's name to be removed from the school. An online petition was delivered to the district earlier this month.

"This is 2015. This is a new day, a new era," said Earl Ofari Hutchinson, who leads the Los Angeles Urban Policy Roundtable.

The campaign to have Lee's name removed comes in the wake of last month's church shootings in South Carolina.

Dylann Roof, 21, is accused of killing nine black parishioners. Roof had posted photos on social media with the Confederate flag. To many, the flag and Lee are affiliated with slavery.

"Long Beach is taking a big step on the road to endorsing, co-signing, sending a good message," Hutchinson said.

The school board will likely appoint a committee to examine the possibility of changing the name. The specifics and timetables could be hammered out by the end of Monday's meeting.
Related topics:
long beachlos angeles countyeducationschoolu.s. & worldcharleston shooting
Copyright © 2020 KABC-TV. All Rights Reserved.
RELATED 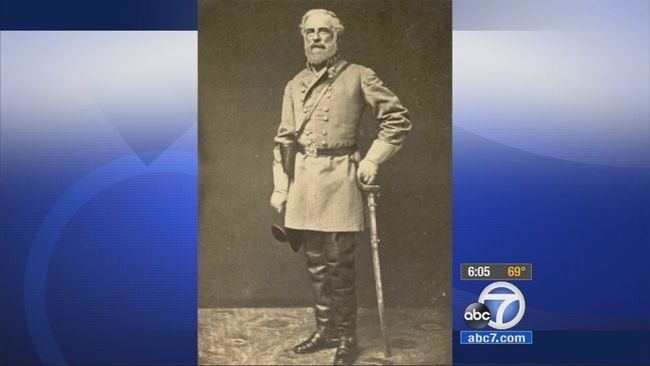