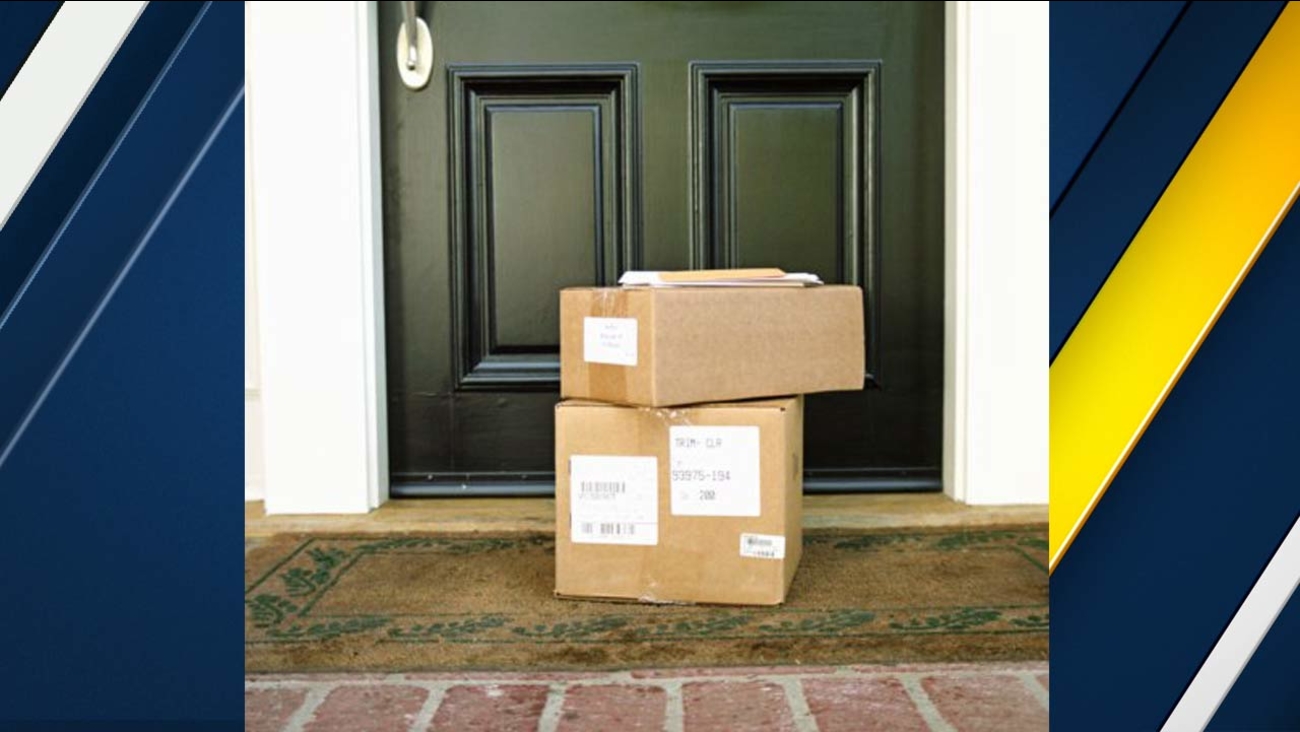 ARCADIA, Calif. (KABC) -- The holiday season is a time known for gift giving, but it is also a popular time for would-be thieves to take what isn't theirs. Arcadia police are taking sneaky steps to prevent those crimes.

Detectives have partnered with citizens and local businesses to place bait packages equipped with tracking devices, which notify police personnel when packages have been stolen.

This technology allows officers to locate suspects with a high degree of accuracy in order to stop criminals from continuing their crime spree, Arcadia police said.

"In our most recent case, officers discovered a number of other packages that had been stolen from Arcadia residents, in addition to the bait package deployed by the police department," stated Arcadia Chief of Police Robert T. Guthrie in a press release.