Arrest made in fatal shooting of woman in Glassell Park 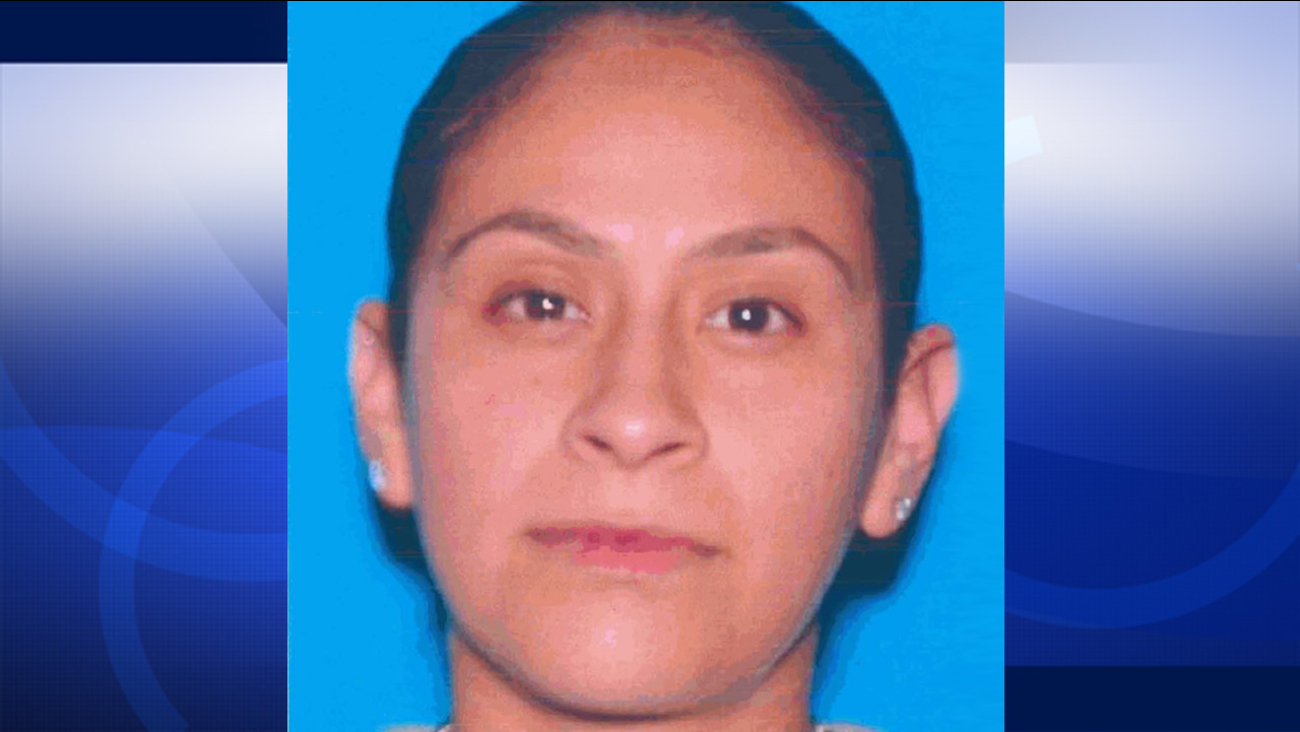 Desiree Ramirez is seen in this photo from the California Department of Motor Vehicles.

GLASSELL PARK, LOS ANGELES (KABC) -- An 18-year-old man was arrested in connection to a fatal shooting of a woman in Glassell Park.

Alexis Madera was arrested Tuesday and booked on suspicion of murder. He is being held on $1 million bail.

The victim, identified as 31-year-old Desiree Veronica Ramirez of Los Angeles, was found dead in a car in the driveway of a house in the 3200 block of Isabel Drive near Avenue 33 at around 2:50 a.m Tuesday.