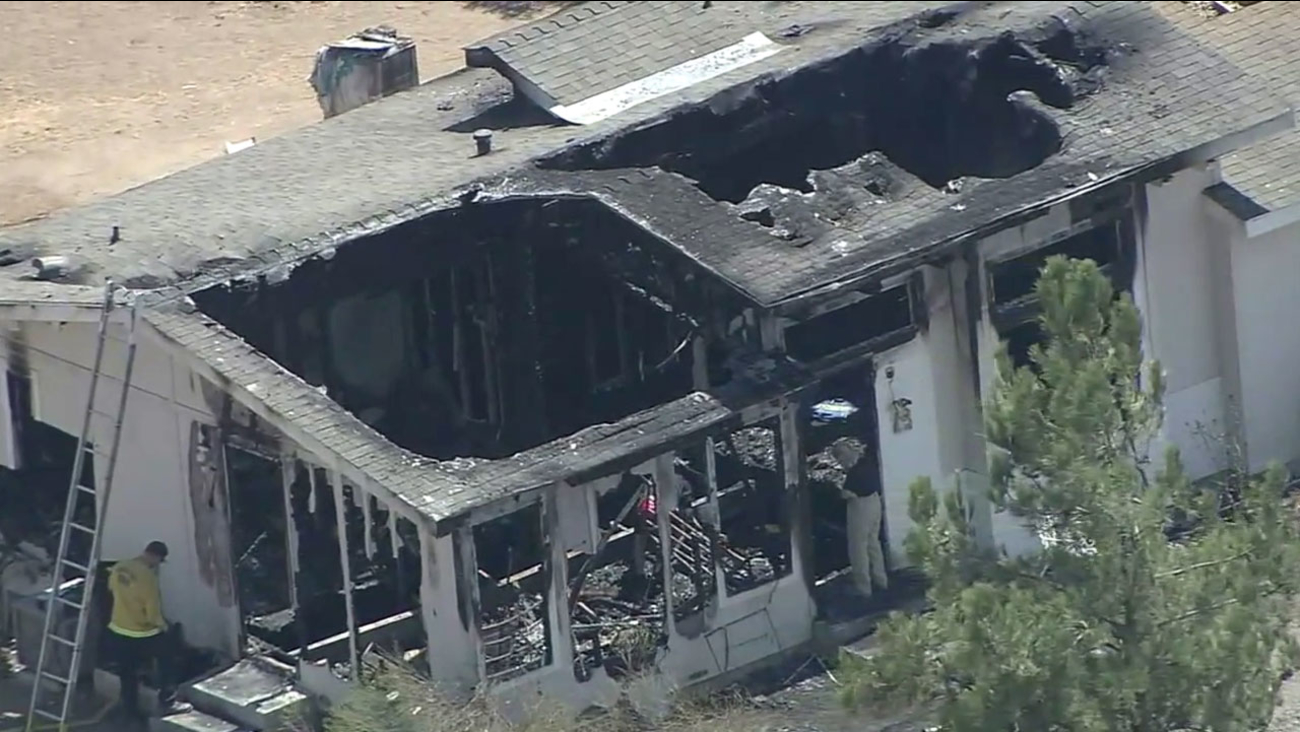 Authorities investigated a fire that broke out in a Temecula senior-care facility on Aug. 29, 2016. (KABC)

TEMECULA, Calif. (KABC) -- Authorities are investigating a fire that broke out in a Temecula senior-care facility as arson and a possible murder-suicide.

The fire broke out in the early morning hours on Aug. 29. The bodies of five adults were discovered after the blaze was put out.

The single-story residential building was a state licensed, full-time care center for adults with developmental disabilities.

Autopsies and evidence at the scene showed that four of the five bodies found had injuries consistent with gunshot wounds. Authorities were looking into whether the incident was a murder-suicide.
Related topics:
temeculariverside countybuilding firedisabilityhuman remains foundseniorsmurder suicidearson investigation
Copyright © 2021 KABC-TV. All Rights Reserved.
RELATED