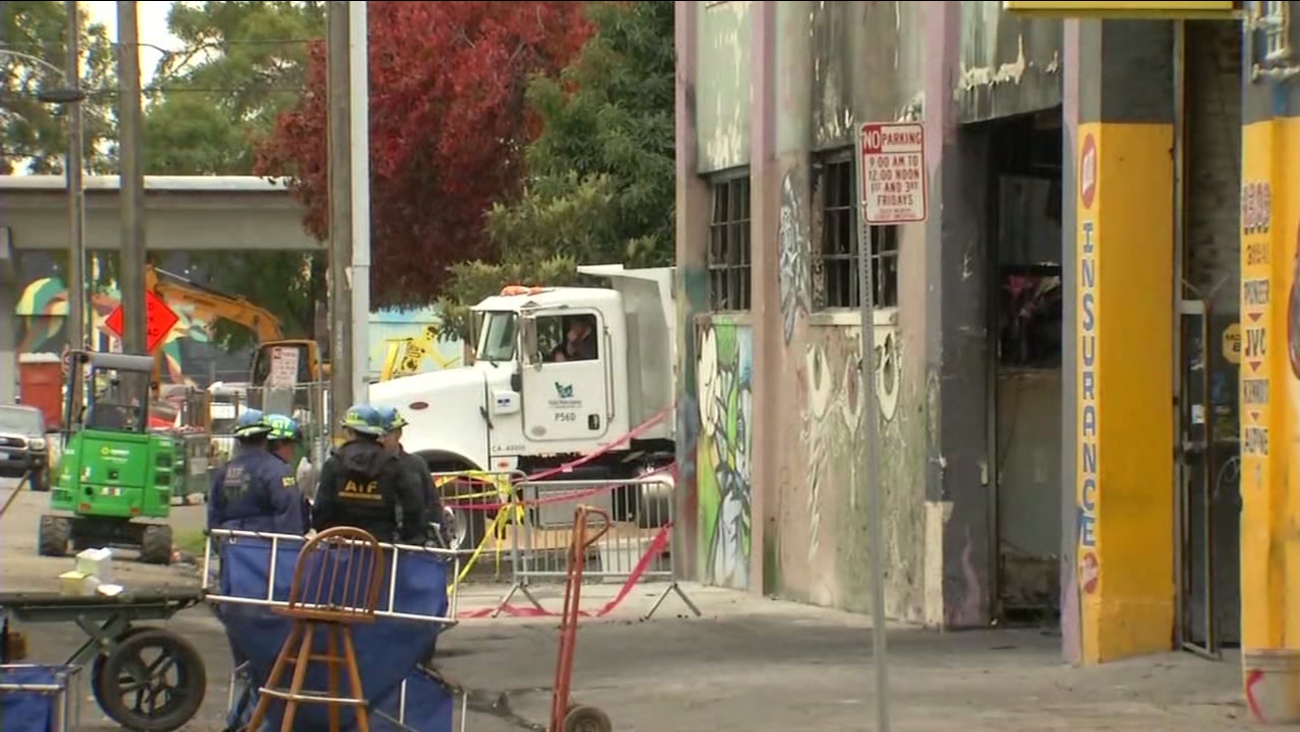 OAKLAND, Calif. -- A refrigerator was not cause of the Oakland Ghost Ship warehouse fire, ATF Special Agent in Charge Jill A. Snyder said.

A federal team arrived Friday to start creating a 3-D map of the fire. They're made up mostly of electrical engineers who will try to track the exact cause of the fire.

On Thursday, Angel Colon paid respects to the 36 victims lost in the blaze. He was shot six times during the Orlando nightclub massacre. He knows the tragedies are different, but said support helped get him through.

"It was very overwhelming with the love, now it's my turn to do the same," Colon said.

People also gathered at Oakland's Youth Radio last night to grieve and comfort each other. It was a night of reflection for the arts community, a number of people there knew the fire victims.