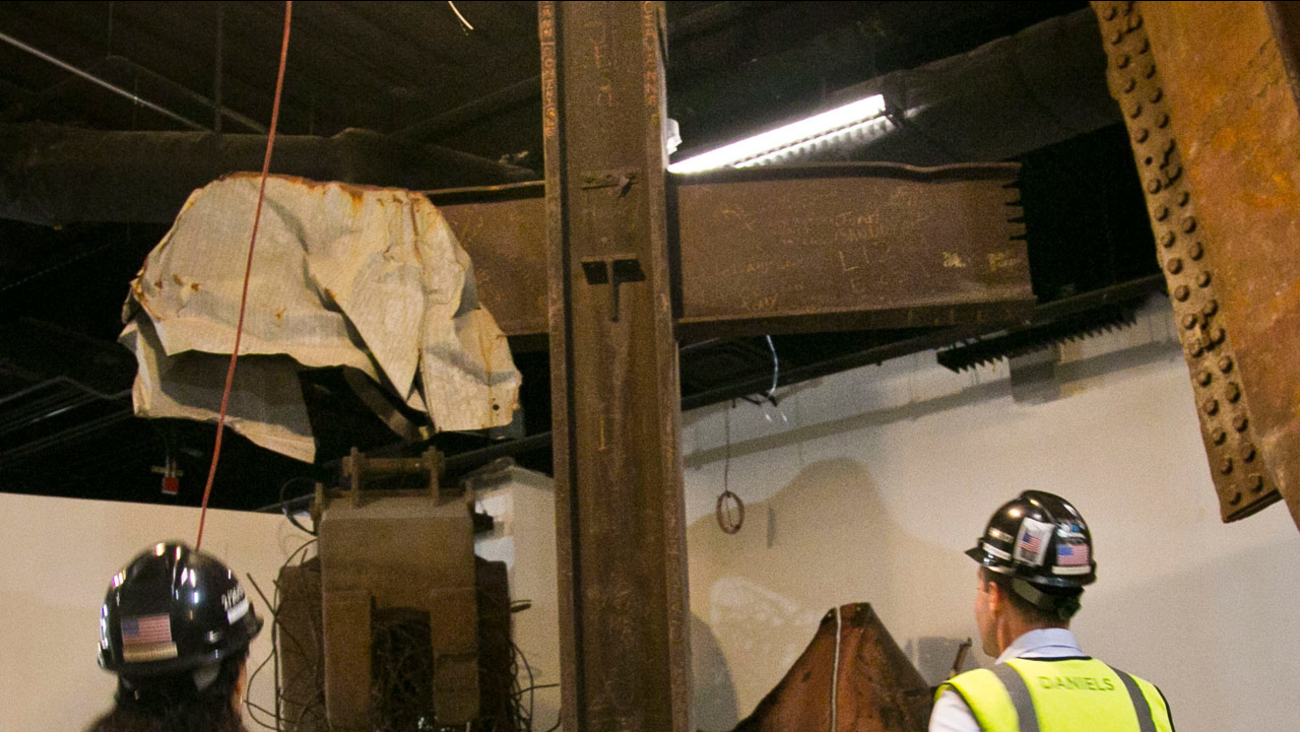 NEW YORK (KABC) -- An atheist group's lawsuit to stop a steel beam shaped like a cross from being displayed at the National September 11 Memorial & Museum has been rejected.

A federal appeals court on Monday dismissed the lawsuit brought forth by American Atheists. The move upholds a federal court judge's decision last year that the display did not advance religion impermissibly.

The suit was first launched against the museum in 2011. The group says it is disappointed and is deciding whether to appeal to the U.S. Supreme Court.

Rescue workers discovered the 17-foot-tall cross-shaped steel beam among the wreckage of the World Trade Center two days after the 2001 attacks.