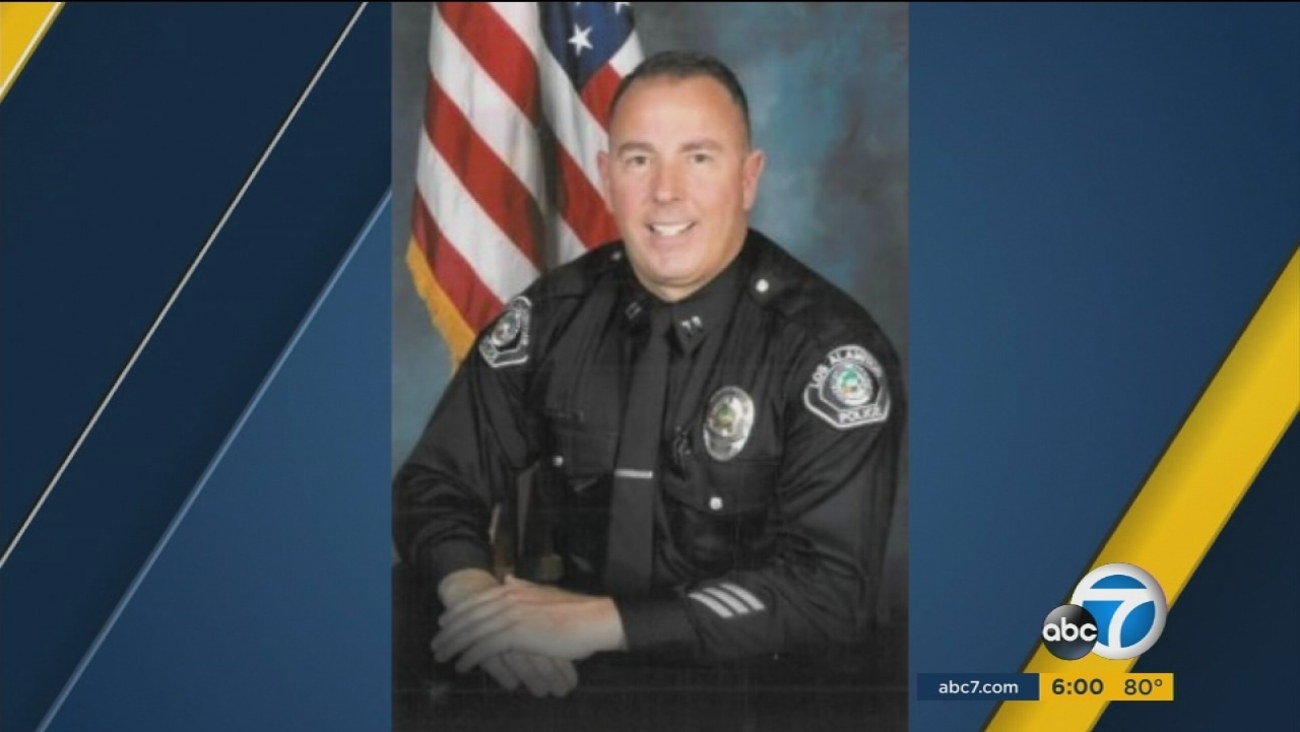 Two bodies were found following a standoff that lasted nearly eight hours at a Seal Beach apartment where a woman's 911 call was disconnected. (KABC)

Officials found the two bodies Monday morning, after a SWAT team surrounded an apartment complex in the 100 block of 7th street.

Seal Beach officers responded to a call of shots fired at the building around 7:20 p.m. Sunday. Police said a woman called for help from an apartment in the area, but the line was disconnected and no further calls were made.

Authorities said Jensen worked as the city clerk for the city of Westminster. Capt. Moore served as a public information officer in Los Alamitos. They were in an on-again, off-again relationship that neighbors said was full of arguments.