Azusa man arrested on suspicion of kidnapping, beating girlfriend for more than 1 week 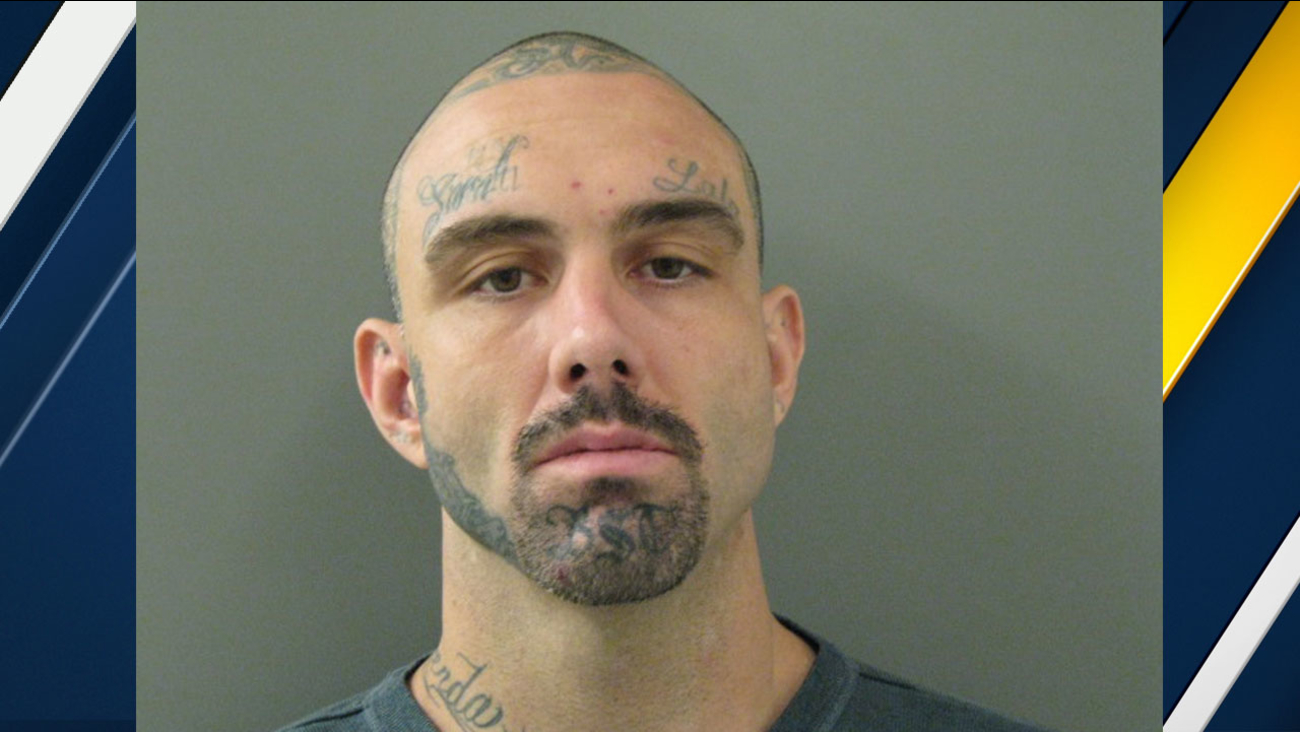 AZUSA, Calif. (KABC) -- An Azusa man was arrested Friday on suspicion of holding his girlfriend against her will and beating her for at least a week, authorities said.

Around 7 p.m., Azusa police headed to the 400 block of East 8th Street on reports of an injured female resident. The 32-year-old woman said she had fled her apartment after being held captive for at least a week.

She told police she was held against her will by a suspect who repeatedly beat her, causing serious injuries to her face and body. She was taken to a hospital in an unknown condition.

Officers and detectives soon found and arrested Davis. They also learned he was on a post-release supervision.

Davis was booked on suspicion of kidnapping, domestic violence, false imprisonment and assault with a deadly weapon. He is being held at the Azusa Police Department Jail without bail because of his post-release status.