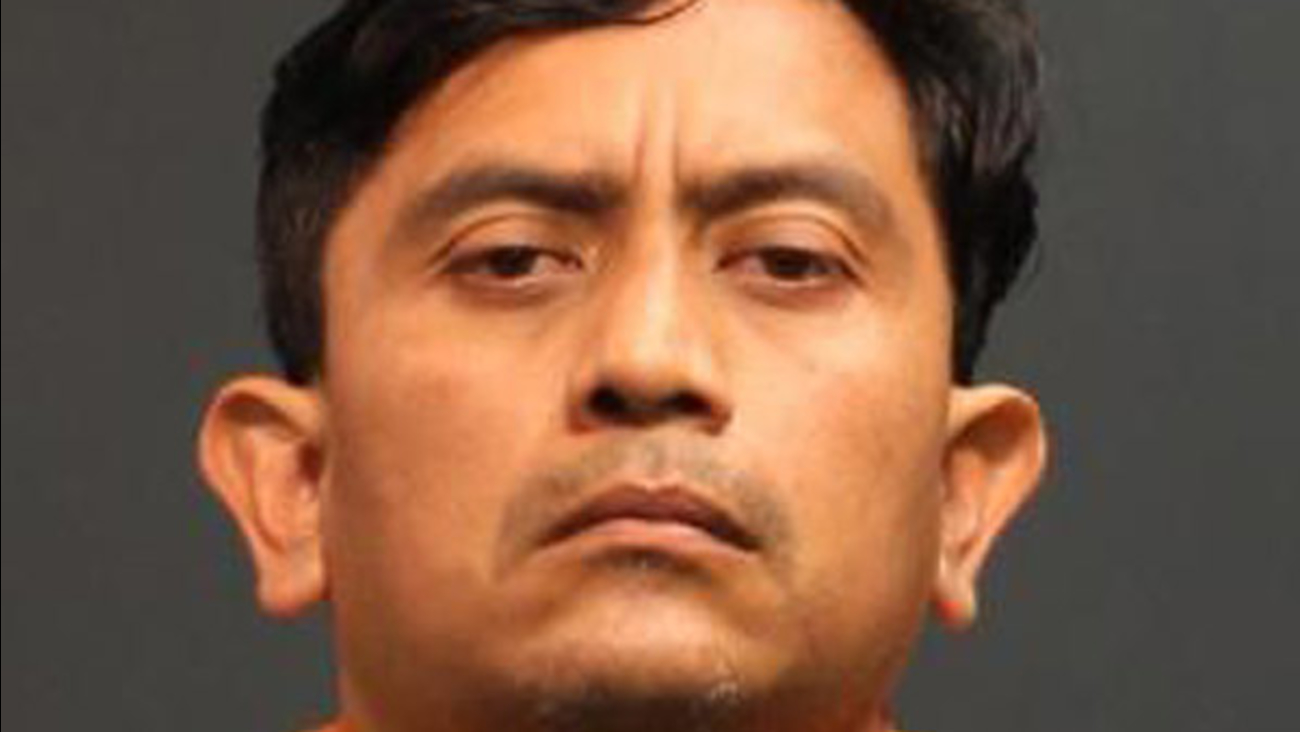 SANTA ANA, Calif. (KABC) -- A Bell Gardens man was ordered to stand trial on charges of kidnapping and raping a 15-year-old girl that he later married and lived with for a decade.

Prosecutors say he abducted the teenage daughter of his live-in girlfriend in 2004 after she was brought from Mexico to live with her mother in Santa Ana and that he repeatedly had sex with her.

Prosecutors say he "groomed" the victim by "buying her gifts and taking her side when the victim and her mother argued."

Shortly after, Garcia allegedly kidnapped the victim, who is now 25, at a park, took her to a house in Compton and gave her paperwork with a false identity.

The victim's mother reported her missing and suspected Garcia of sexually abusing her daughter, but she had no evidence.

Garcia prevented her from fleeing and falsified her age to force her into marriage. She said when she tried to escape, Garcia beat her. He allegedly did not let her out of his sight, and in 2010, he got the victim pregnant.

In 2014, the victim went to a police station in Bell Gardens to report a domestic violence incident. During the investigation, police officers realized she was connected to a missing-persons report filed by her mother in 2004.