KABC
By Jory Rand
LOS ANGELES (KABC) -- Candles lit up downtown L.A.'s Grand Park Wednesday night in remembrance of Milt Olin Jr., the 65-year-old former COO of Napster who was struck and killed while riding his bicycle back in December by an L.A. County sheriff's deputy.

Just seconds before the crash, Wood had received a message on his car's on board computer, asking "U C4 bro," or "Are you a code 4," meaning was his assignment completed.

Wood managed to type, "Yes I," when he struck Olin's bike. Random letters appeared after, as if Wood's hand struck the keyboard at the moment of impact. The D.A. says because Wood was in the act of performing his duties as an officer, it wasn't against the law.

The case hits close to home for two riders in Wednesday's event. John Phillips was hit by a car while riding one year ago Thursday, and that driver was not charged. Damian Kevitt had to have a leg amputated after a car struck him and dragged him down the on ramp to the 5 Freeway.

Olin's family released a statement Wednesday saying they "are deeply moved by the overwhelming sentiment shown by cyclists and others in the community." The family also filed a civil suit in July. They along with the riders are looking for criminal charges to be pressed. 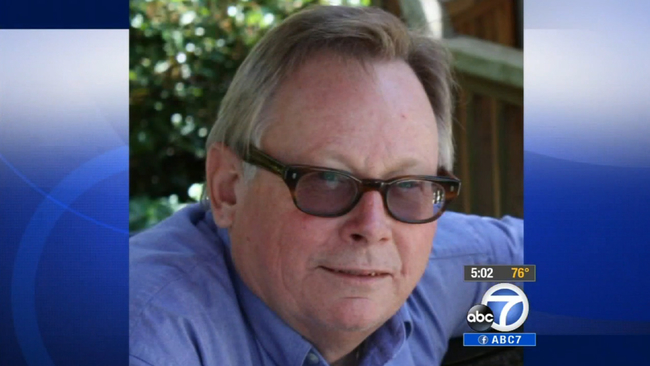 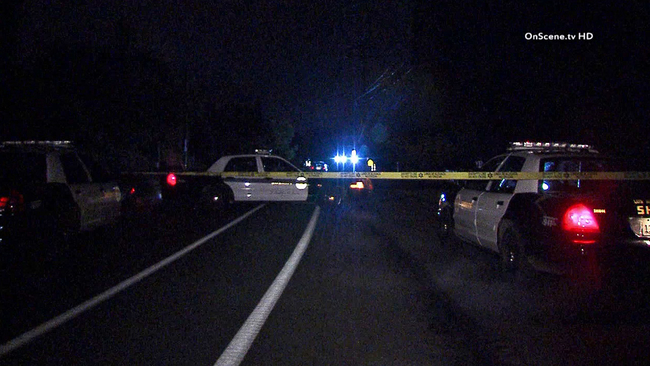