KABC
By Leanne Suter and ABC7.com staff
DEVORE, Calif. (KABC) -- What started as a small brush fire Tuesday morning above Devore turned into a state of emergency dubbed the Blue Cut Fire, as the blaze scorched at least 18,000 acres and forced 82,000 people to evacuate their homes in San Bernardino County.

Dry brush and wind gusts quickly spread the flames, which officials said were sparked just after 10:30 a.m. in the Cajon Pass near Kenwood Avenue, west of Interstate 15.

A map shows the location of the Blue Cut Fire, which ignited near the Cajon Pass above Devore on Tuesday, Aug. 16, 2016.

The blaze spread over bone-dry hillsides and toward the San Bernardino National Forest, destroying homes, businesses, a historic diner and at least one church. An exact tally of the structure damage was not immediately available.

Gov. Jerry Brown declared a state of emergency in San Bernardino County due to the fire. The proclamation provides more state resources to firefighting efforts and grants certain benefits to affected residents, such as waiver of fees for destroyed documents and faster unemployment benefits.

"There was a clearing there, and we sat there with flames all around us. We had to keep the windows up because we couldn't breathe. The smoke was so thick, and as soon as the smoke cleared, we could see that everything was gone," Crystal Armstrong, who lost her home in the fire, said.

Fire officials said more than 700 personnel were at the scene and stated more have been requested.

The fast-moving blaze forced several evacuations, including the entire community of Wrightwood, which has about 4,500 residents.

In all, authorities stated 82,000 people had been evacuated and 34,500 homes were affected by the evacuations.

"Got all the dogs out, and the two kitties," evacuee Royce Bordes said frantically. "There are fires all around it (the home). But the firemen are doing a wonderful job."

Six firefighters became entrapped by the wildfire while defending homes in the Swarthout Canyon area, west of Cajon Pass, according to the San Bernardino County Fire Department. 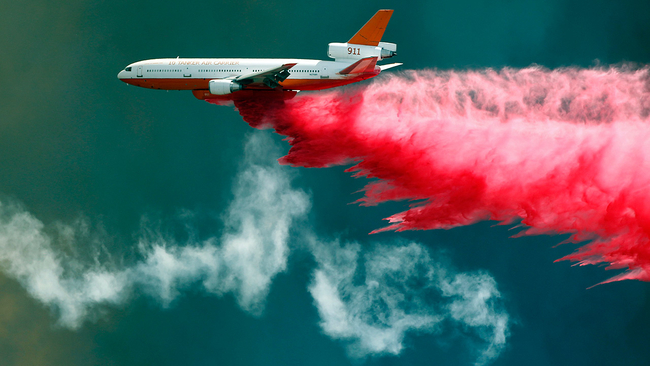 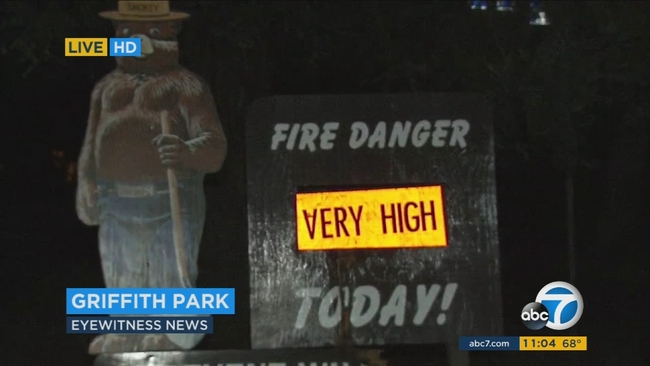