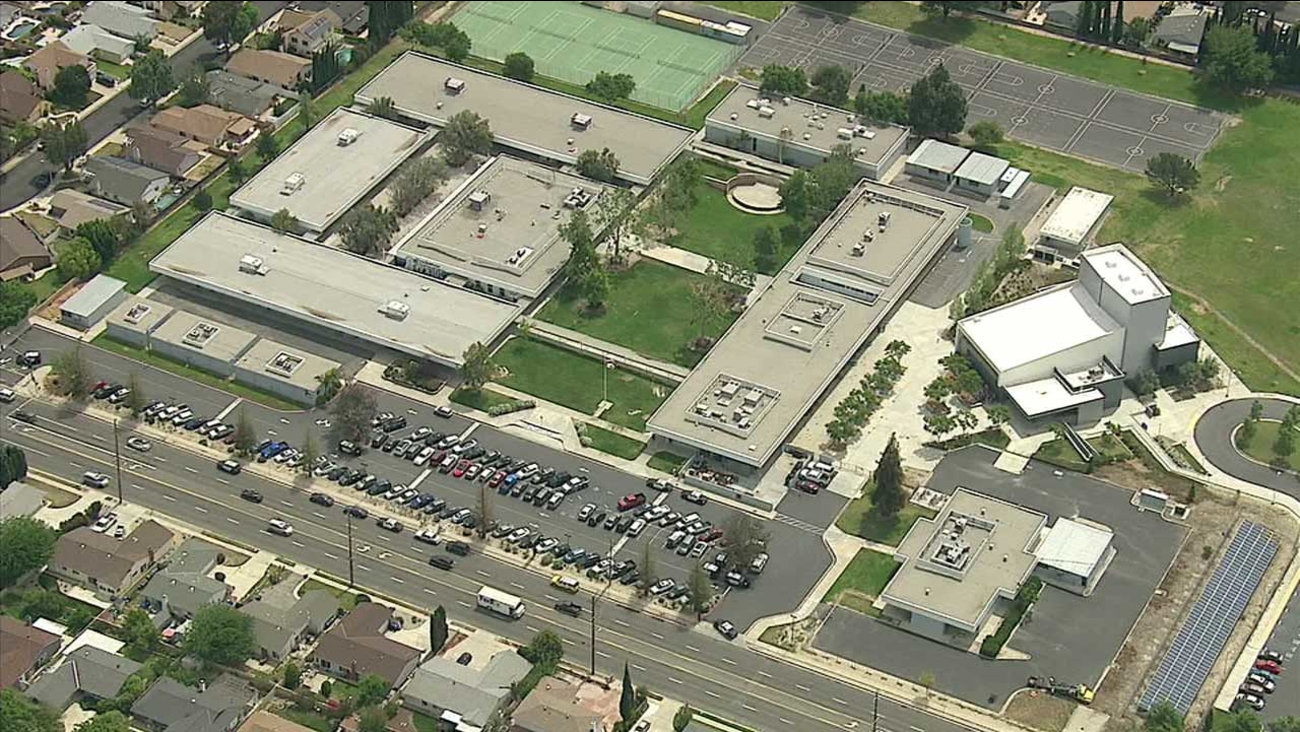 Simi Valley police said they were contacted by the Simi Valley Unified School District Wednesday shortly before 11 a.m. about an email indicating a potential bomb threat on campus at Santa Susana High School.

After being alerted by the district, police decided to place the school on lockdown as a precaution while officers searched the campus.

No evidence of a bomb was found after a search of the campus. The school released students at 3 p.m.

Some officers remained at the campus, as the incident remains under investigation.

According to police, the school district informed parents about the lockdown.