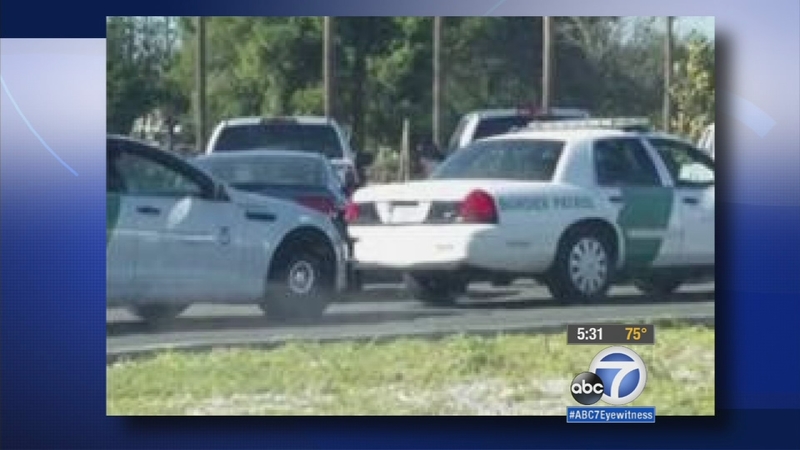 LAKE ELSINORE, Calif. (KABC) -- Some are questioning the actions of the U.S. Border Patrol after agents in official vehicles showed up at a Latino music festival in Lake Elsinore over the weekend.

The two-day Buenas Vibras, or Good Vibes, concert left some people with bad vibes after at least three patrol cars were spotted parked outside the venue.

"It might have made people feel a little insecure about coming to the venue," concert organizer Eveni Pulu said.

Pulu said the agents' presence overshadowed the event, which doubled as a fundraiser for cancer patients.

"I think when you have anybody at the door, regardless of whether you are Hispanic, African-American -- whatever it is -- if someone is at the door that has nothing to do with the event, people are going to feel that threat or that harassment," Gutierrez said.

In fact, organizers said attendance on Sunday was negatively impacted by the incident.

However, federal agents on Wednesday clarified and defended their response, releasing this official statement to Eyewitness News:

"The U.S. Border Patrol did not conduct scheduled enforcement actions in the Lake Elsinore area ... However, we did assist the Riverside County Sheriff's Office with a civil disturbance."