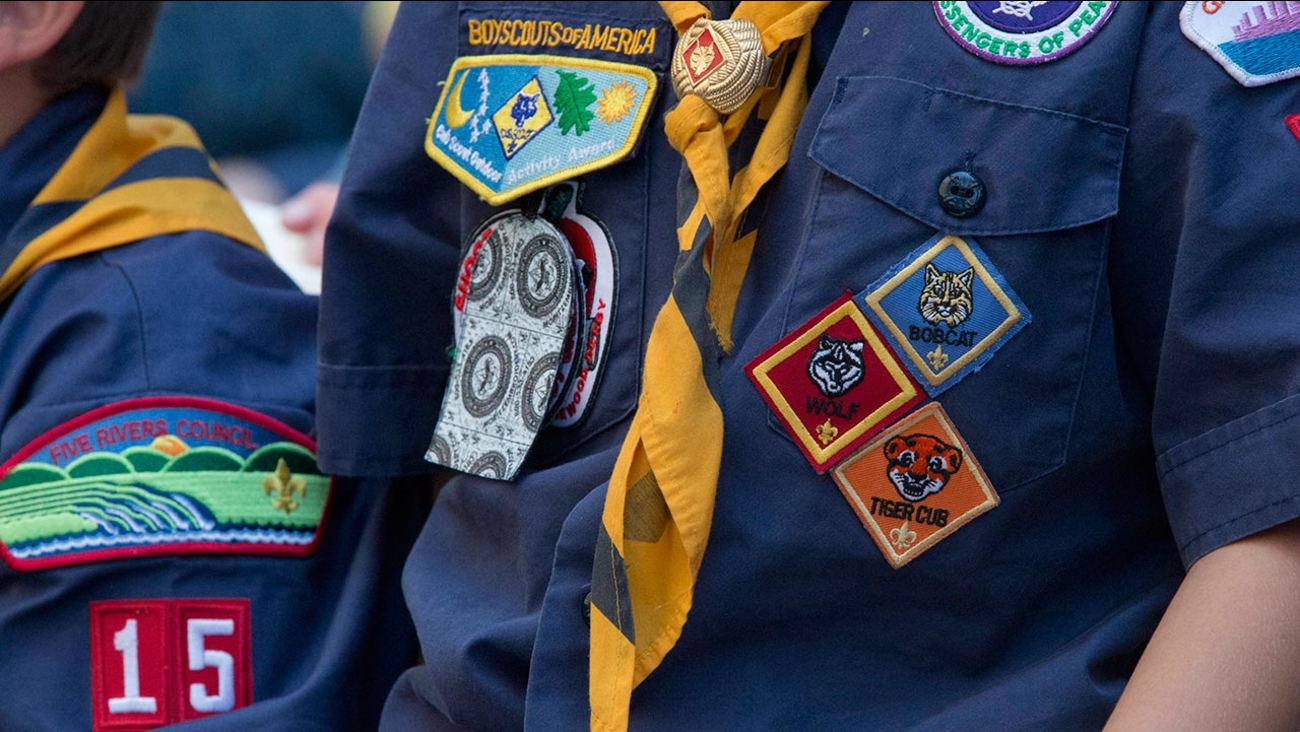 DALLAS -- The Boy Scouts of America announced Monday that it will allow transgender children who identify as boys to enroll in its boys-only programs.

The organization announced it had made the decision to begin basing enrollment in its boys-only programs on the gender a child or parent lists on the application to become a scout. The organization had previously held a policy that relied on the gender listed on a child's birth certificate for those programs.

Rebecca Rausch, a spokeswoman for the organization, emailed a statement Monday. She said the organization's leadership had considered a recent case in Secaucus, New Jersey, where an 8-year-old transgender child had been asked to leave his Scout troop after parents and leaders found out he is transgender, but the change was made because of the larger conversation about gender identity going on around the country.

"For more than 100 years, the Boy Scouts of America, along with schools, youth sports and other youth organizations, have ultimately deferred to the information on an individual's birth certificate to determine eligibility for our single-gender programs," the statement said. "However, that approach is no longer sufficient as communities and state laws are interpreting gender identity differently, and these laws vary widely from state to state."

"Our organization's local councils will help find units that can provide for the best interest of the child," the statement said.